Posted by Catholic Weekly by Marilyn Rodrigues on 30 July 2020 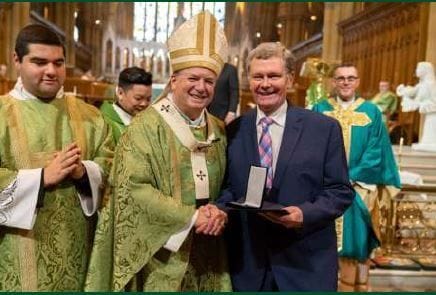 Catholics across Sydney and the country were recognised for their outstanding service to Australians in the annual Queen's Birthday honours list in fields including health, welfare, education, politics, justice and sport.
St Patrick's church in Mortlake saw two of its parishioners honoured, the Archdiocese of Sydney's Mike Bailey and former Liberal MP Paul Zammit, both with a Medal in the General Division (OAM). Mike Bailey was educated by the De La Salle Brothers in Bankstow...
Continue reading
Subscribe via RSS
Tweet

Br Mark steps up for human formation role at seminary 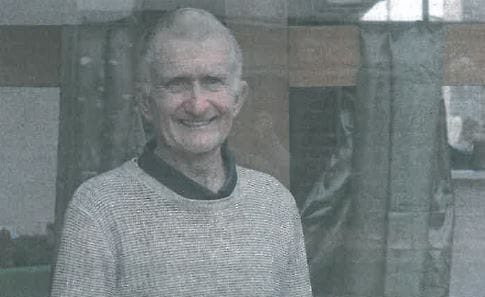 Accompanying seminarians in their journey towards becoming "men who live out the values of the Sermon on the Mount" is how De La Salle Brother Mark McKeon describes his new role as the Director for human formation at Hold Cross Seminary in Ponsonby. A De La Salle Brother for 35 years, Br Mark has taught in Australia, Papua New Guinea and New Zealand.  In 2017, he was appointed as pastoral director at Holy Cross Seminary. "A lot of my time as a De La Salle Brother has...
Continue reading
Subscribe via RSS
Tweet

I am pleased to share with you the LEAD Story 340. 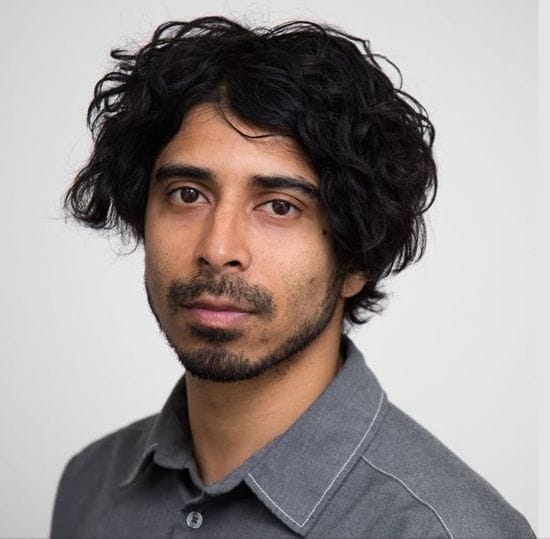 Congratulations to Luke Henriques-Gomes, graduate from De La Salle College Malvern (2010), who was awarded a 2020 Young Walkley award. The Guardian Australia's welfare and inequality reporter, won the award for short form journalism. The award winning report was one of a string of exclusives by Henriques-Gomes on the robodebt scandal and flaws in Australia's welfare system. Guardian Australia reporter Luke Henriques-Gomes has picked up a Young Walkley award for his coverage of the...
Continue reading
Subscribe via RSS
Tweet

Dear Lasallians, I trust this letter finds you, and those entrusted to your care across the District of ANZPPNG, in good health, happy and safe. The previous few months of 2020 have been an unparalleled period of challenge for all of us. Thank you for the many creative and inspired strategies you have courageously and imaginatively led. The suite of Lasallian Mission Services (LMS) programs and events for 2021 have been carefully planned, details of which will be sent to you in early ...
Continue reading
Subscribe via RSS
Tweet 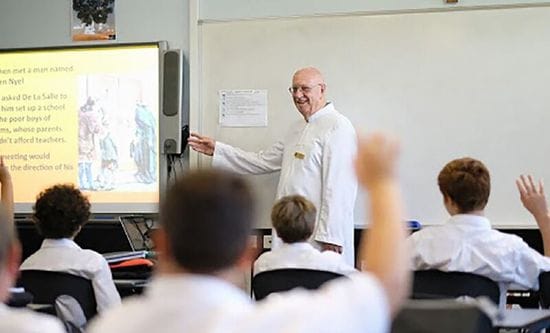 "... Brother Martin is a quiet, gentleman with a wealth of knowledge to pass on to others. He is always reminding staff of the Lasallian charism and the importance of touching the hearts of the students..." REFLECTIONS FROM STAFF A reflection from Ms Angela Porro Our community has been gifted with a Lasallian brother who has taught us the true meaning of being Lasallian. Brother Martin Blattman began at the college in 1983, where he worked with Principal Brother Kevin Wildin...
Continue reading
Subscribe via RSS
Tweet

Posted on 26 July 2020
Dear Lasallians, I write to you today with a heavy heart as we are reminded again of past failings that have caused and continue to cause great pain. A media report by the ABC has again brought into focus the tragedy of what some children endured at BoysTown.    We were not approached for comment by the ABC before the story was published however had we been so, we would have said the following. We are profoundly sorry for what they have endured and our apology which is a ...
Continue reading
Subscribe via RSS
Tweet
< Previous | 1 | 2 | 3 | 4 | 5 | 6 | 7 | 8 | 9 | 10 | Next >