Home >  Blog >  40 years' experience in Education, Welfare and Counselling joins the LMC Board

40 years' experience in Education, Welfare and Counselling joins the LMC Board 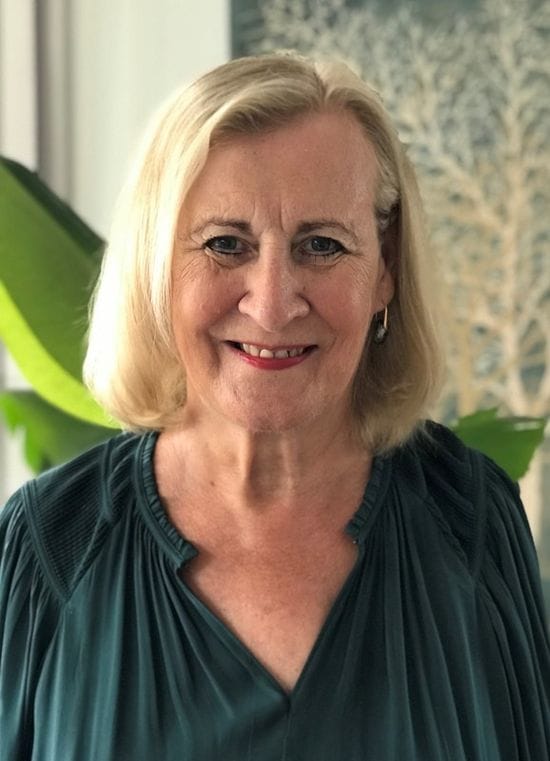 Highly significant was Lyn's leadership in developing the Marist Youth Care Restorative Justice Program. This innovative program challenged schools to reflect and review their systems in responding to students with extremely challenging behaviours. At the heart of the program was the belief that young people can learn from their mistakes, make reparation and restore damaged relationships. The Restorative Justice Program was implemented across four states of Australia and became a model of management for Marist Youth Care's Residential Care Programs for young people. At the same time Lyn developed the Marist Youth Care Community Education Directorate which emphasised the utmost importance of education as the gateway to independence for young people in care.

In 2009 Lyn was appointed CEO of Rosemount Good Shepherd. In the following five years she doubled the income stream, increased the client reach tenfold and diversified the programs to include Early Intervention Mental Health Programs for Schools and a range of Financial Inclusion Programs. Following the amalgamation of three Good Shepherd organisations she was appointed National Director Service Development within Good Shepherd Australia New Zealand. One outstanding achievement was the establishment of the Waranara Registered School for young people who were unable to attend mainstream. Once again it was evidence of Lyn's core belief in the integration of welfare and education programs.

In 2016 Lyn was appointed CEO of St Francis Social Services. In the three years that she was at St Francis she developed the new strategic plan, formed a new leadership team, founded a new centre for the House of Welcome and formed the NSW Alliance for People Seeking Asylum.

With her husband Peter they have two married children and three delightful grandchildren who provide them with a great sense of fun and delight.

Lyn looks forward to her contribution to the LMC Board and hopes her background and experience can make a meaningful contribution.

What is the LMC?

The Lasallian Mission Council (LMC) was established by a resolution of the 2012 Australia, New Zealand, Pakistan and Papua New Guinea District Chapter, to have mission-focussed responsibilities throughout the District with a Board comprising at least 50% lay partners.

The establishment of the Lasallian Mission Council is intended to strengthen the association between the Brothers and those engaged with them in their mission, ensuring that there is real co-responsibility in decision-making as they work towards the integration of various Lasallian works.  The ultimate goal is to ensure the sustainability of the Lasallian mission so that the needs of the young, especially the poor, marginalised and vulnerable in our society, can continue to be met.

Lasallian Mission Council has a clear focus on ensuring, through Lasallian Mission Services, that the Lasallian mission is supported and sustained as effectively as possible by the delivery of the best possible formation programs. Such programs are currently focused on students and staff, with plans to expand to include the Boards of Colleges and our other works, yourtown and the Lasallian Foundation. We also hope to include parents and alumni in such opportunities in the future.

LMC Board Members include: