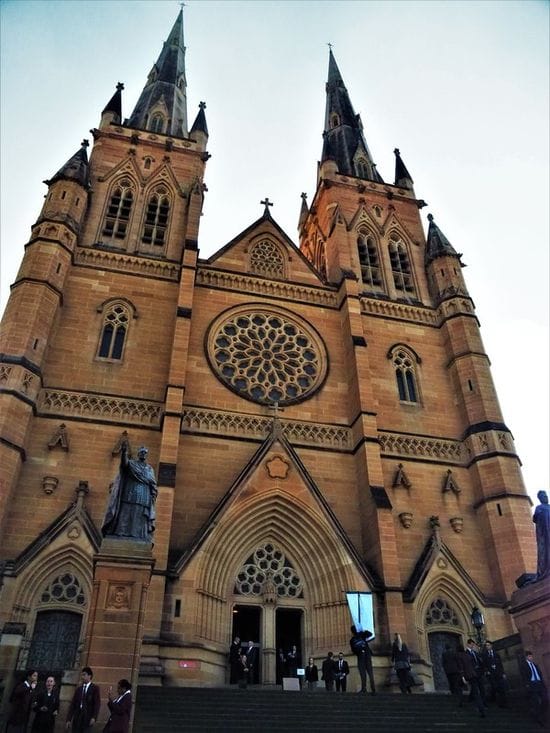 The 21st of May gathered 1200 Lasallians from every walk of life, from Brothers, students, volunteers, alumni, parents and staff to celebrate 300 years since the death of their Founder, St John Baptist de La Salle.

The cold, Autumn morning set a haze on Sydney's prestigious St Mary's Cathedral. Whilst the air was crisp, the atmosphere within the Holy church was warm and abundant. The Mass began with introductions from Br Lewis Harwood and words of thanks from Br David Hawke, Visitor (Provincial). Leaders from Oakhill College Castle Hill said the acknowledgement of Country with traditional use of clapsticks.The Procession of Flags opened the gathering with unity and pride from every Lasallian Sydney school including the flags of each country of the District (Australia, New Zealand, Pakistan and Papua New Guinea). College Captains and leaders led the procession, standing their flags at the altar. A display of colours, values and pride, bordered the incredible alter at which Bishops from Sydney, Bathurst, Parramatta and New Zealand celebrated the Mass. Voices of many students from different schools filled the choir that harmoniously sang the Founder's Hymn, beside an orchestra and organ to praise the name of De La Salle and open the incredible celebration.

The Cathedral was made even grander with the voices of every Lasallian within it. Voices of three students, one from Casimir Catholic College Marrickville, another from De La Salle College Ashfield and the last from De La Salle College Revesby Heights, enlighten us with the First Reading, Responsorial Psalm and Gospel Acclamation. Most Rev. Richard Umbers, Auxiliary Bishop of Sydney, said a homily reflecting on the impact of the work of Lasallians, particularly teachers and Brothers. He pronounced, "A good teacher makes such a difference in their own schools, to so many hundreds and thousands of young people whose hands are grounded on Christian hope".

Prayers of the Faithful were read by seven students from different Lasallian schools as well as a Lasallian Mission Council staff representative. Opening the Liturgy of the Eucharist was the Offertory Procession led by two De La Salle Brothers. Most Rev. Richard said the Communion Rite then lead the congregation in song and prayer. Sung by soloists from several Lasallian Colleges and accompanied by the choir, the Cathedral was filled with immense gratitude and honour as we remember the life of St John Baptist de La Salle. The Tercentenary Song, a reflection hymn after communion, brought De La Salle College alumni together as well as students to perform solos. Written especially for this Tercentenary year, hearing the song proclaimed in such a Holy and significant place, the many languages of the song presented a wholesome sense of unity for the Lasallians. Piecing together with the theme for the year, "One Heart, One Commitment, One Life", it was only fitting that the congregation and choir chanted the lines with soul and pride.

Br David Hawke concluded the Mass with thanks for those that contributed to the celebration, particularly Tercentenary project officer, Br Adrian Watson. Sung in honour of Mary, the Mother of God, the Salve Regina was the final chant, closing a tremendous celebration of love, unity and honour to St John Baptist de La Salle. 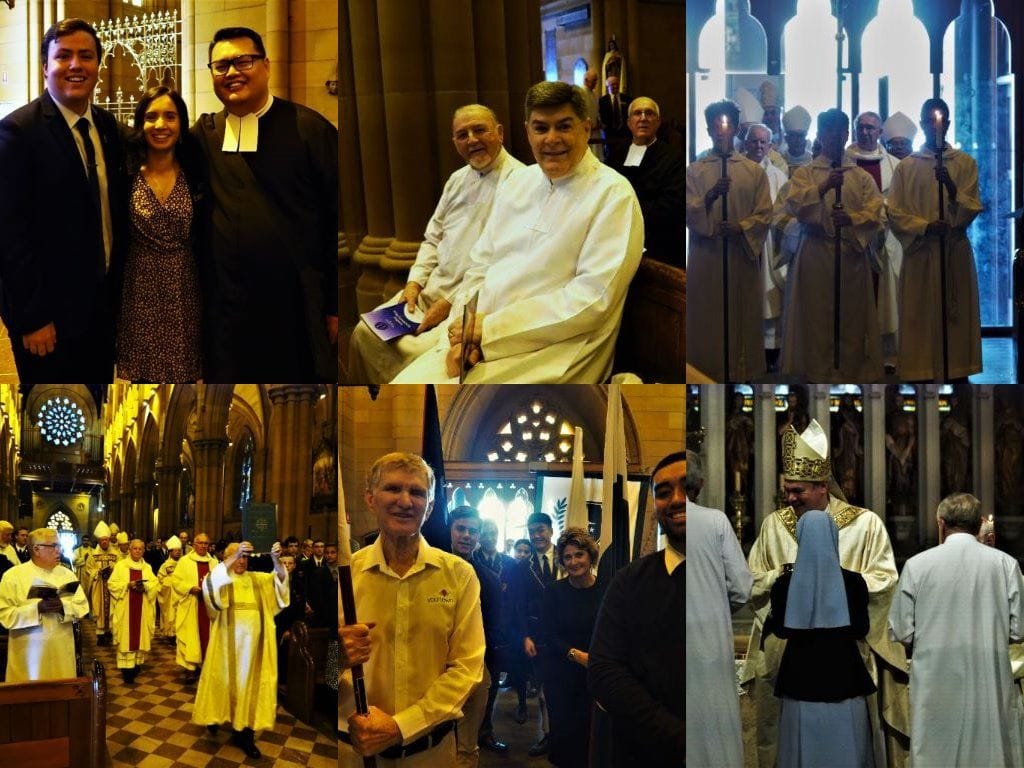