THE HAWKE: FLYING HIGH FOR 50 YEARS 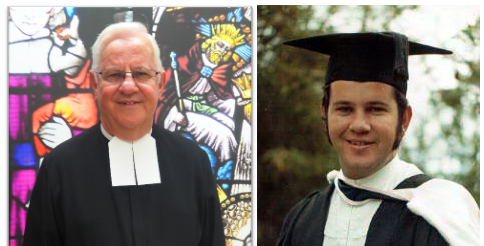 Br David was born on the 13th May 1950 in Auckland. Educated by the Sisters of Mercy and De La Salle Brothers, Br David  has spent the last fifty years making a difference.

Br David was appointed Brother Visitor (Provincial) of the District of Australia, New Zealand, Pakistan and Papua New Guinea from 1996-2004. He was then appointed Regional Coordinator for the De La Salle Brothers Pacific-Asia Region based in Singapore (2005) and in 2007 was elected as General Councillor to provide advice to the Brother Superior where a major part of his work involved the restructuring of the Districts in the Pacific-Asia Region. As a member of the General Council, Br David also visited Lasallian works in North America, Latin America, Europe and Africa in addition to his responsibilities in the Pacific-Asia. In August 2014 Br David returned to Australia where he was re-appointed Br Visitor; he was appointed to a second term as Brother Visitor in 2018.

We sat down with Br David...

What is your current role?

I am the Brother Visitor (Provincial)  of the District of ANZPPNG (Australia, New Zealand, Pakistan and Papua New Guinea). My role is simply "to visit" which includes all the Brothers' communities and Lasallian works across the District.

I was inspired by the Brothers who first taught me at De La Salle College, Mangere East. Brothers Maurice Salmon and Declan Thompson made a deep impact on me.

Is there a particular moment or memory that stands out for you over the past 50 years?

At a renewal program at our Headquarters in Rome (CIL), my vocation as a Brother deepened, while at a similar program in the United States (Buttimer) my life as a Lasallian deepened.

What has your favourite assignment been?

My first years teaching at Francis Douglas Memorial College, New Plymouth laid the foundations for many years of engagement with young people in many places.

What have been three of your biggest achievements as a Brother over the last 50 years?

What was your hardest assignment as a Brother?

For a number of years, I was Delegate of the Br Superior General for the Delegations of India, Thailand, Pakistan and Japan. Not only was it a challenge time-wise but also trying to understand and be empathetic to the culture of the Institute in each place.

Name and explain the two moments over the last 50 years that have shaped you as a person.

Rather than say a particular moment, the support of the Brothers in communities where I have lived and their presence with me in prayer have shaped me and sustained me.

Who has been the biggest influence/s on your life? What lessons did that person/s teach you?

Both my parents died of cancer, Dad, when I was 18 years of age and Mum in recent years. Both never complained and accepted their condition with faith and courage. I learned so much by being present with them during their illness. Still today, my Mum inspires me to be more patient as she once said to me; "David, when God gave out the gift of patience, you missed out!" Others can observe how I am doing.

Looking back, what advice would you have given to yourself when you were 30?

Live life to the full!

What advice would you give to someone thinking of becoming a brother?

Take the plunge! It is a great life which you will not regret. 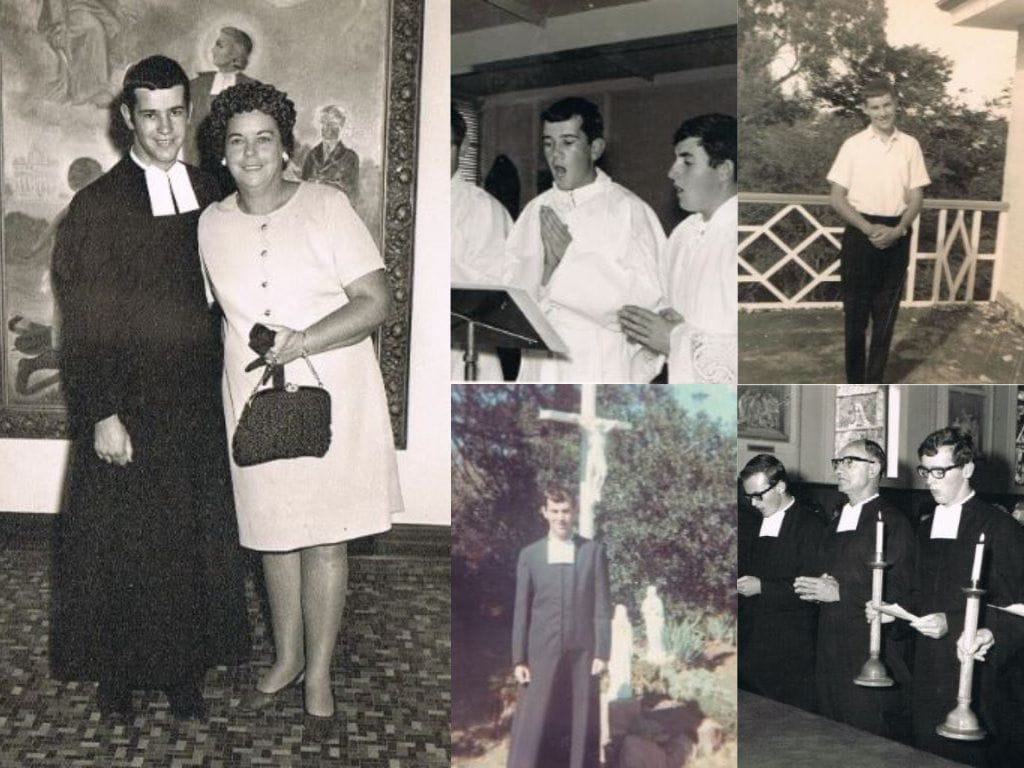 Stay tuned to read the profiles of our other Golden Jubilarians!