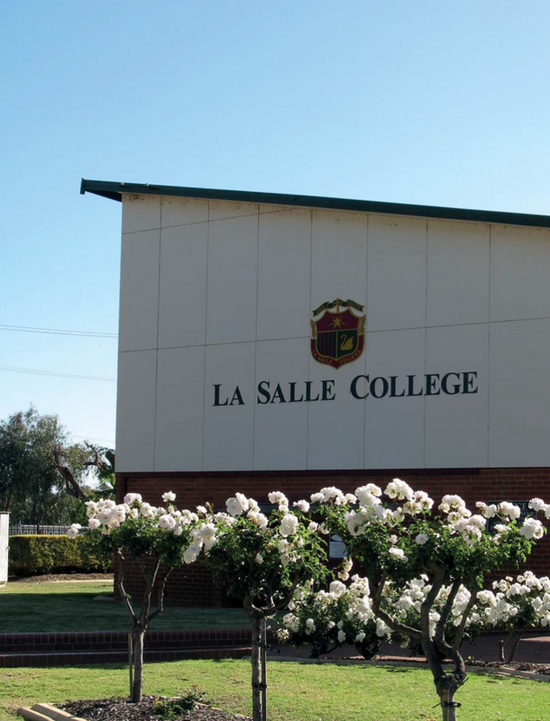 As part of its pastoral care program for senior students, La Salle College at Middle Swan in Perth has been running a highly effective after-school study program over the past seven years which has grown to cater for over 250 students.

The Prometheus and Daedalus study clubs started as invitation-only groups for top achieving Years 10-12 students in 2009, but they have proven to be so popular that all senior students are now able to take part in them.

Principal Wayne Bull started the clubs in the library and senior learning centre to provide a safe place where students could study collaboratively in an environment away from the distractions of home.

Experienced teachers work alongside high-achieving graduates from La Salle College to provide additional support and encouragement to the students, including resources such as past exam papers and revision books.

"We have around six former students taking part as tutors in the clubs", explains Academic Excellence Coordinator at La Salle College, Marie Noble.

"One of the tutors is currently completing his Masters degree and he has started a dedicated Facebook page, allowing students to share study notes and share advice and study tips".

Mrs Noble says the study clubs are run in three hour sessions, up to four times per week.

She says the clubs have drawn heavily upon the Lasallian tradition of former students acting as Big Brother/Big Sister role models and mentors to the current Year 12 group.

"It really helps the students in their final school year to be able to meet recent graduates from the school who have performed well and have gone on to university studies in areas like medicine and engineering", Mrs Noble said.

"Some of the tutors are also undertaking degrees in education and this helps encourage the high performing students to consider careers in teaching too which is another advantage of the program", she adds.