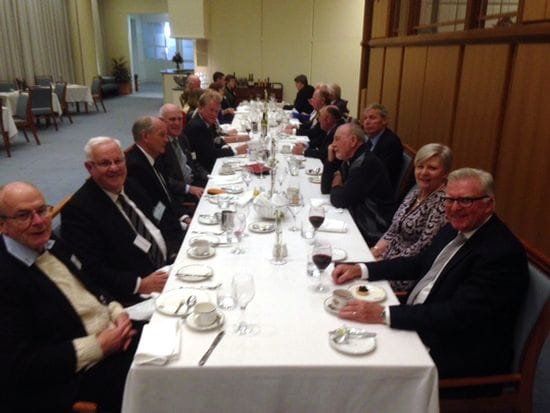 Initially attending Mass at Curtin's Church of the Transfiguration, the alumni and guests then moved to the Members and Guests Dining Room in Parliament House. 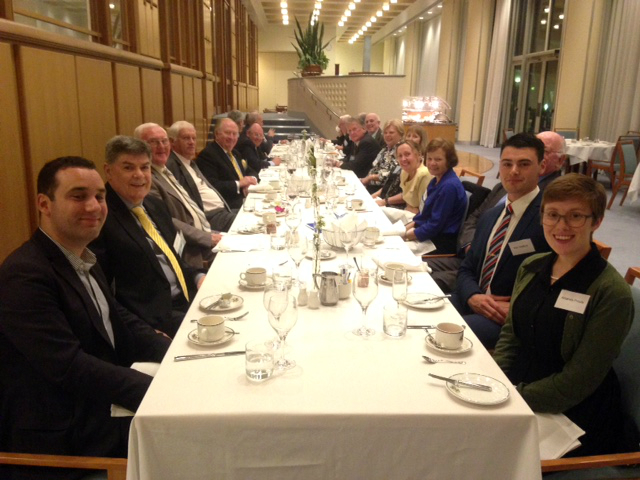 Mr Hayes generously acknowledged the Lasallian education he received while at De La Salle Revesby, particularly the emphasis which was placed on social values and involvement in community activities.

His thoughts were echoed by other Old Boys during numerous conversations around the table. In response, Br David congratulated the Old Boys on their contributions to society, and provided an account of the

Lasallian mission in contemporary times. He also noted that as a dual citizen of Australia and New Zealand, this would be the only speech he would be able to provide in the House!