Home >  Blog >  Blessed Solomon to be canonised in October

Blessed Solomon to be canonised in October 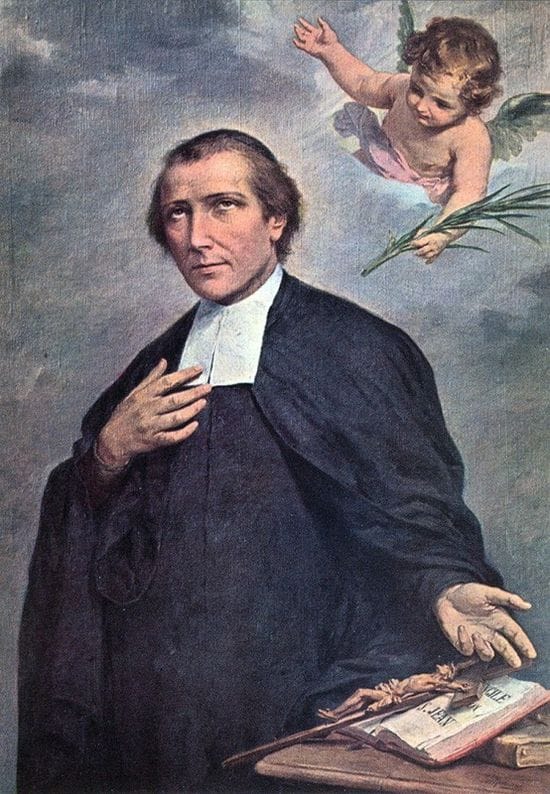 Pope Francis has announced French De La Salle Brother, Solomon Le Clerq will be canonised in a ceremony in the Vatican on 16 October. 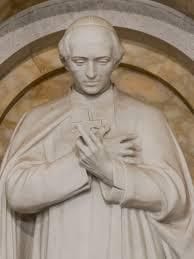 Blessed Solomon was recognised for his piety and deep prayer life while working for several years as a teacher in schools throughout France in the 18th century.

He held a number of key leadership roles, including Director of Novices for his community, Procurator at the Motherhouse and Secretary to the Superior General of the De La Salle Brothers.

The son of a wealthy French wine merchant, his father wanted him to dedicate his life to the family business, but Nicholas discerned a call to religious life, entering the novitiate at the age of 22, taking the name Solomon.