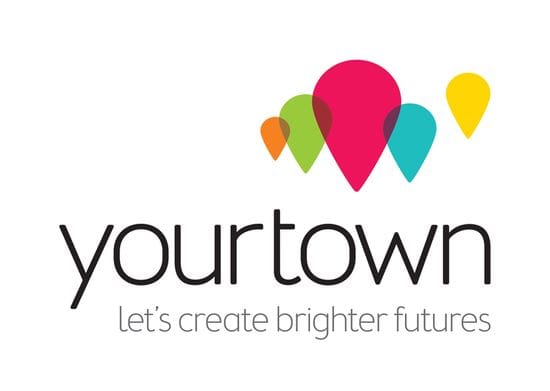 The Lasallian welfare agency BoysTown has changed its name today to yourtown to better reflect the inclusive, community-wide nature of its work.

yourtown's mission and values have always been firmly framed within the ethos and beliefs of the De La Salle Brothers since it opened its doors as BoysTown in 1961.

It currently has more than 600 staff and volunteers around Australia, providing critical support through counselling, family refuges, parenting services and employment programs targeted at those in greatest need.

This includes the award winning counselling service, Kids Helpline, which was launched in 1991 and supports over 220 thousand children and young people every year.

It has evolved over recent years to include the highly successful KidsHelpline@School program,in which social workers conduct web counselling sessions in primary classrooms on topics such as cyberbullying, peer pressure and family conflict.

"The change to yourtown better reflects what we do and the inclusive nature of our work".

"We're here for every young person, from every street, suburb and town", she adds.

All yourTown staff and volunteers must commit themselves to Lasallian values, including being a Brother and Sister to all and maintaining commitment and zeal in their work.

While predominantly focusing on young people aged from 5-25, yourtown assists many others who reach out for help.

The scope of the charity's welfare work extends to covering refuge and support for the victims of family violence, support for the mentally ill and culturally appropriate employment services for Indigenous Australians.

Around three quarters of yourtown's funding comes from the general community, through its highly successful Art Union prize homes.

It is one of Australia's largest and longest running charitable Art Unions.

yourtown CEO Tracy Adams says the name change is an important recognition of the way the charity has evolved over many decades.

"Our name may be new, but the spirit of a charity dedicated to tackling the issues that impact young people's lives will most definitely remain", she added.