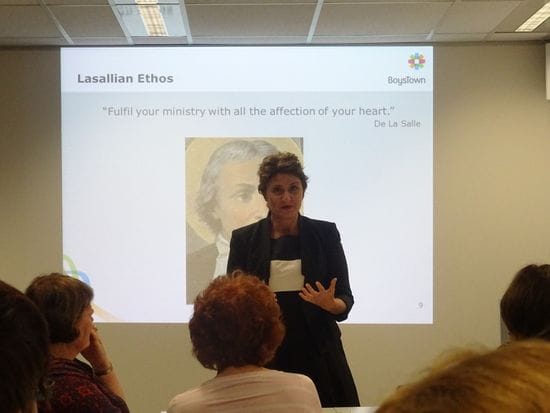 BoysTown CEO Tracy Adams has called for a stronger focus on tackling youth suicide after the welfare agency released new research highlighting some alarming statistics on the extent of the problem in Australia.

It found current policy strategies tend to assume that young people follow similar pathways to suicide to adults and have similar risk factors.

But Ms Adams says the research found the situation is a lot more complex.

"People need to think differently for children and young people if we are to reverse this alarming trend", she explained.

"Suicide has immense effects on the families and communities of people who die from suicide, causing lasting grief and guilt which is often greater when the person who died is young", Ms Adams said.

'What we learn from our conversations will contribute to the development of a priority list of strategies to reduce suicide by young people."

The BoysTown service initiated over 1600 emergency care actions to protect young people from immediate harm, with over one third of these related to a suicide attempt.

To find out more about young people's experience of suicide, BoysTown is inviting children and young people to share what they found helped them get through the experience.

They can do this anonymously by completing a short survey at www.kidshelp.com.au