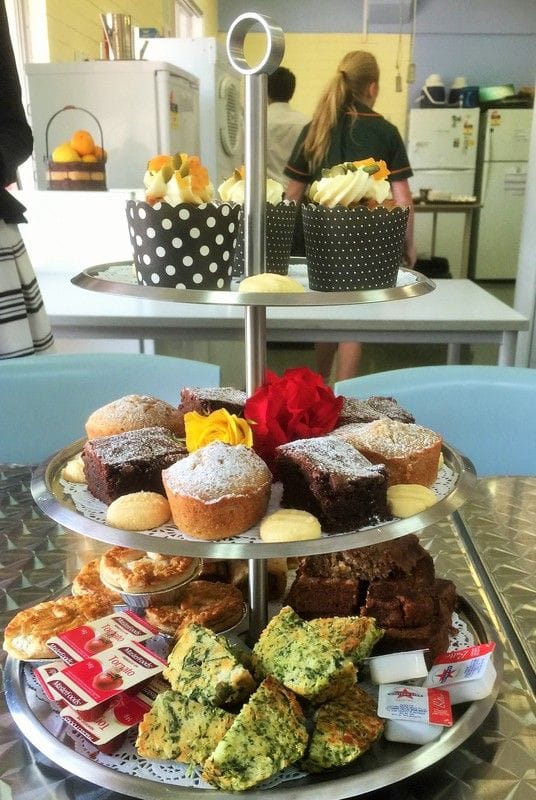 Special needs students at La Salle College Middle Swan in Western Australia have hosted a delicious morning tea for members of the Lasallian Mission Council board of directors at a meeting in Perth this week.

The Café De La Salle has been running for five years and gives these students at the coeducational Lasallian college the opportunity to complete vocational, education and training studies while still in secondary school.

Board directors from New Zealand, Pakistan, Papua New Guinea and Australia met at La Salle College for their 11th meeting since the creation of the Lasallian Mission Council in 2014.

They emerged with renewed energy and a strategic focus on continued collaboration between Lasallian schools, BoysTown and the Lasallian Foundation.

Special thanks to La Salle College Middle Swan Principal Wayne Bull for his warm hospitality shown in hosting the event.

The conference will feature an address by the Superior General of the De La Salle Brothers, Br Robert Schieler and presentations by Br Antony Swamy from PNG and Br Shahzad Gill from Pakistan.