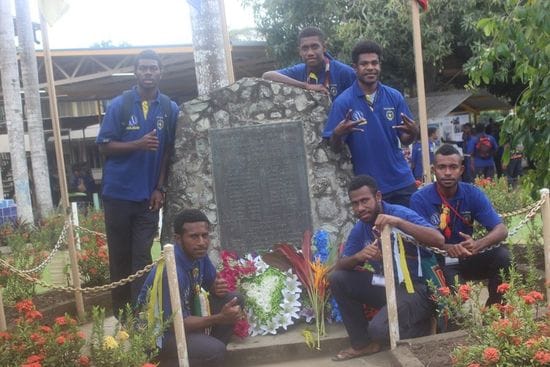 Forty-seven years ago, a RAAF Caribou transport aircraft crashed into a Papua New Guinea hillside near Wau, Bulolo in Morobe Province, killing its Australian crew and most of its passengers and high school students coming home from a cadet camp. The RAAF's worst peacetime air crash on August 28, 1972, claimed the lives of 25 of the 29 onboard. The crash of the DHC-4 Caribou in Papua New Guinea on this day was the most tragic accident in RAAF history. It was returning PNG school cadets from their annual training camp when it went missing on a flight from Lae to Port Moresby.

Most of the cadets were from De La Salle Secondary School Bomana. Four survivors continue to attend every year. Five students survived and were found 4 days later. One died shortly after from his injuries upon his return to Moresby and two others have died more recently. We were honoured with the presence of the remaining two survivors, Reverend Patrick Gau and Mr Joe Fraghi. Joe brought with him his two sons, also former students of De La Salle. A member of the rescue team, Leonard Aldan, who was 27 at the time, was also present as was a former student (1993) and now commander of Taurama Army Barracks. Their speeches gave the boys a good insight into the drama of that fateful day (28 August 1972) as well as inspiring them to have courage and exercise discipline in their lives today. Their words were reinforced by His Eminence Cardinal Sir John Ribat during his homily and at the end of the memorial Mass.

Following the Mass, there was the singing of the national anthems of PNG and Australia, the solemn laying of wreaths at the school's monument to the deceased, observance of a two-minute silence, and the playing of the Last Post by a guest army piper.

The day concluded on a happy and more informal note with lunch for all provided by the school! 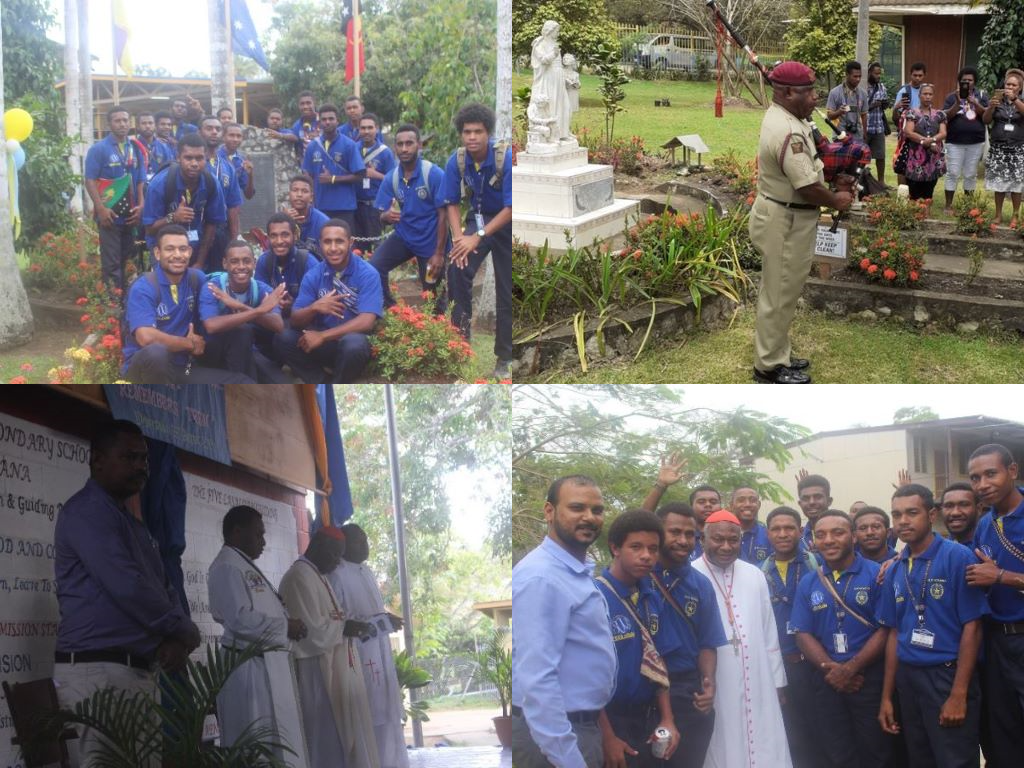 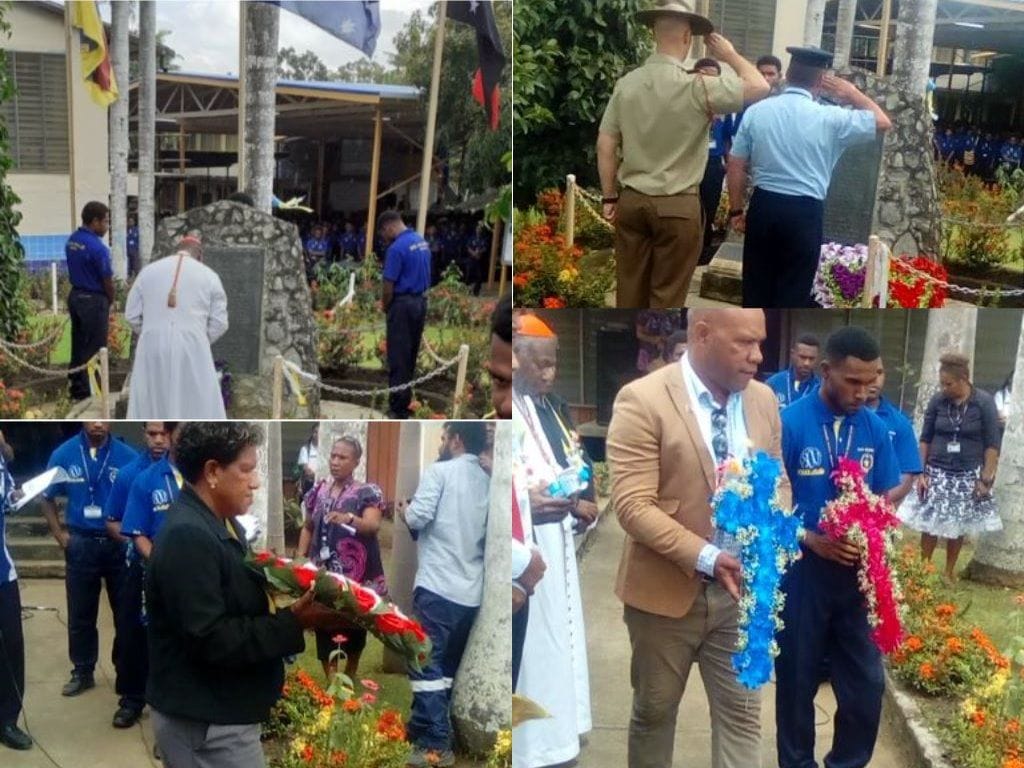