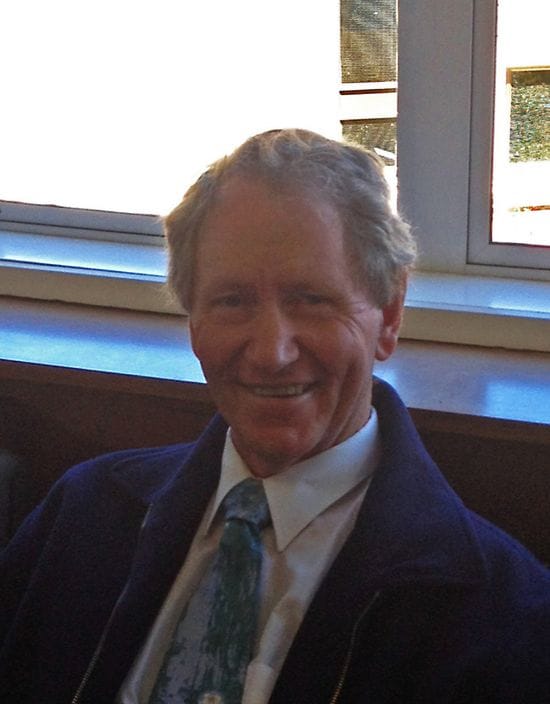 Generations of students at Francis Douglas Memorial College have benefited from the support and wisdom of veteran teacher Graeme Mustchin who recently retired after spending an incredible 51 years in Catholic education in New Zealand.

Graeme has spent 27 years of those years at the Lasallian school in New Plymouth, teaching Mathematics, Classics and Religious Studies.

He has worked in 10 different secondary schools across New Zealand's North Island in his long career, including schools run by the Marists, the Mission Sisters and the Sisters of Mercy.

Graeme says he has particularly felt at home with the Lasallian approach to education.

"The De La Salle Brothers really support the teachers in their schools and give them so much encouragement to pursue their goals", he explains.

"A few of the Brothers encouraged me to become a Director of Religious Studies, knowing I had little prior background in that area. But they invested a lot of time into Lasallian formation and professional development for me, both in New Zealand and abroad".

Graeme said he was particularly grateful for the support he received from Br Peter Bray, Br Tim Peter, Br Bill Firman and Br Peter Ryan during his years as a teacher in New Plymouth.

"They all encouraged me to take up Lasallian courses and attend conferences in Australia and Singapore which made me feel very much part of the broader Lasallian family", he said.

Graeme also thanked the school's current Principal Martin Chamberlain who encouraged him to take up the position of College Chaplain for three years.

Graeme said he has gained a great deal of personal satisfaction through his teaching career.

"I've seen a steady stream of students winning scholarships in mathematics and they've done really well in national and international mathematics competitions which has been really rewarding".

He has some advice too for younger teachers as they embark on long term careers in the profession.

"Take up every opportunity that comes your way", Graeme said.

"And it's through that experience that you learn how to appreciate the gifts and the talents of every individual you come into contact with, including families and that's an essential part of the Lasallian mission in education".