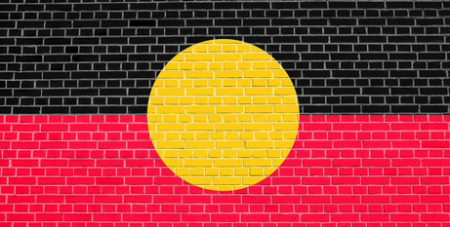 In a National Press Club address on Wednesday, Minister for Indigenous Australians Ken Wyatt pledged to "bring forward a consensus option" during the current term of Parliament.

Mr Wyatt said the government was committed to Indigenous constitutional change and would design the model with First Australians, having allocated $7 million towards the process.

"Whatever the outcome that is decided, the result has to be meaningful change in the lives of Aboriginal and Torres Strait Islander people."

Craig Arthur, national administrator for NATSICC, said the Council supported any initiative to strengthen the voices of Aboriginal and Torres Strait Islanders.

"NATSICC believes it is important that a strong focus is placed on empowering all people within all communities," he said.

"However, representatives would like to see more details on what is proposed."

Christopher Ohlsen, executive secretary of the Australian Catholic Bishops Conference's Commission for Relations with Aboriginal and Torres Strait Islander Peoples, said the Church welcomes the Government's intentions for a referendum and for placing a timeline on that process.