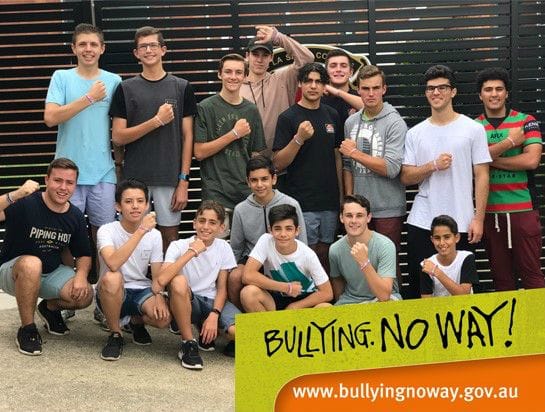 All students received a wristband with the words "take a stand together" as a sign of solidarity. As a follow-up, Revesby will conduct anti-bullying surveys with students during pastoral lessons this week to ensure all students have a forum to voice any concerns they may have.

The National Day of Action is Australia's key anti-bullying event for schools and in 2018, schools were called to imagine a world free from bullying https://bullyingnoway.gov.au/nationalday