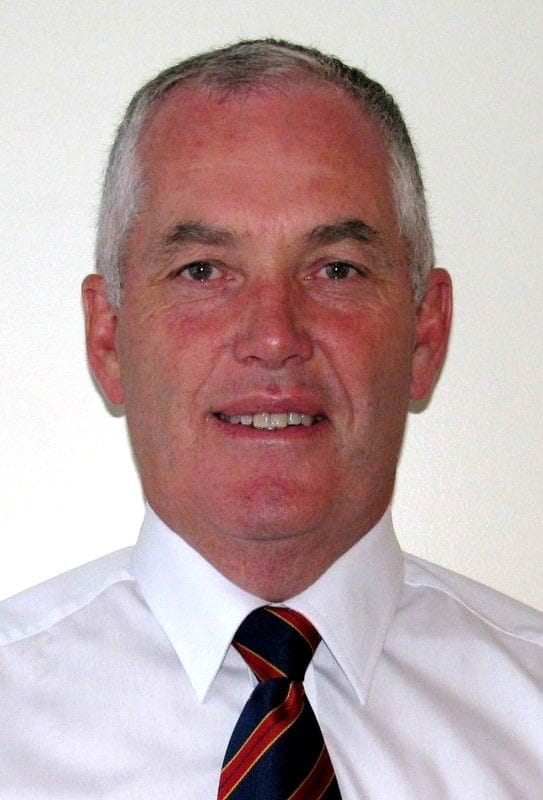 After spending the past 35 years in Catholic education in New Zealand, the Principal of Francis Douglas Memorial College in New Plymouth, Martin Chamberlain has gained some remarkable insights from working across schools covering seven different charisms.

But perhaps his greatest challenge was taking on the Principal position at the Lasallian school in 2009, making history as the first non Brother to lead the school since it was established in 1959.

"I was a little apprehensive at first because I had only worked in coeducational schools and probably saw an all boys' school as being a bit like a mens' boot camp when I first arrived here", Martin chuckles.

"But I quickly became a convert to all boys' schools because I believe it gives boys more of a chance to be themselves and not feel pressured to impress their female classmates", he adds.

It was Martin's second stint as a Principal having spent seven and a half years leading St Peter's College- a coeducational Catholic school at Gore on the South Island.

The De La Salle Brothers have had strong connections to Francis Douglas Memorial College which has around 120 boarders across a student population of 760.

While there are no Brothers on the school staff today, Martin Chamberlain has worked hard to keep the Lasallian charism alive.

The former science coordinator took a sabbatical of nearly three months in 2011 in which he undertook studies at the Buttimer Institute of Lasallian Studies in California and visited fellow Lasallian schools in the United States and Hong Kong.

To enhance his work as Principal of an all boys school, Martin also attended the International Boys' Schools Coalition conference in London and visited a number of leading boys' schools in England and Ireland, including Eton College.

"Our Brother Visitor at that time, Ambrose Payne invited me to Buttimer which was quite an honour, surrounded by so many Lasallian leaders from around the world", Martin explains.

"I quickly realised how much St John Baptist De La Salle's educational philosophies had shaped the other charisms I'd come under the influence of through other schools, including the Christian Brothers".

"My sabbatical experience was a great gift which left me more refreshed after ten years as a principal and also made me very conscious of the strong commitment to pastoral care intrinsic to our Lasallian schools".

"It's a great way of putting Lasallian values into practice", Martin explains.

"It captures well the Lasallian ethos which you see around the world whereby those who are more fortunate help out those who are less fortunate and share out the resources and expertise they have with their fellow brothers and sisters in greatest need".