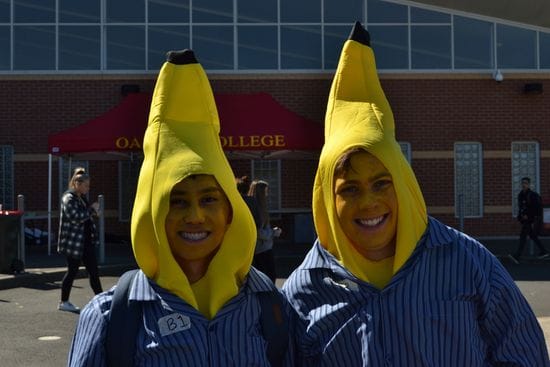 Last Wednesday the 30th of August 2017, marked the second annual Mission Action Day or more commonly known around the College as MAD Day. The event, which is integral to the Oakhill calendar is an action-packed fundraiser for our Lasallian brothers and sisters in Papua New Guinea and Pakistan and this year the dress up theme was book characters.

The fantastic initiative led by Mission coordinator Chris Goodman aimed to fulfil one of the College's core Lasallian values, that being 'concern for the poor and social justice.' 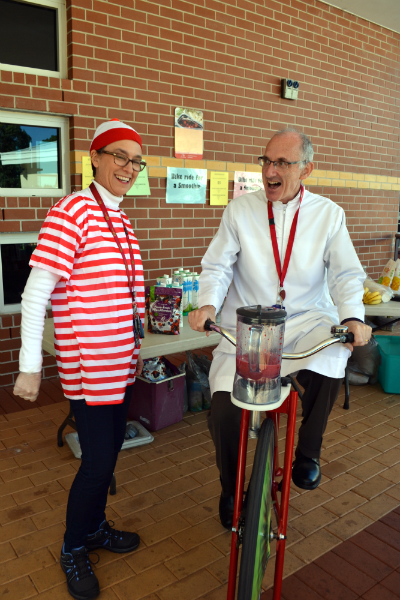 The day began with students in their respective homerooms. Each individual received a cookie however it was not eaten in the ordinary fashion. Rather than devour the food as teenagers are often inclined to do, students were asked to stop and take specific notice as to what they were consuming through the "Cookie Prayer." This activity created a sense of gratefulness among the boys and girls and served as a humbling foundation for a day of almsgiving.

Following the activity, the entire school gathered in the Centenary Sports Centre to launch the day with a small liturgy led by the College captains. It was at the commencement of this event that the activities were launched with multiple ovals each being home to separate activities. Student/teacher feuds were ended on the "Dunk a Teacher" activity and skills were tested on both 'Toro's Pass Off' and 'Soccer Darts'.

Damien oval was even jam packed with plenty of rides to suit everyone's nerve and the multiple food outlets kept energy at a high. However, beneath all the excitement was a tremendous message of generosity as at each activity donations were made to support struggling Lasallians all over the globe.

This message is further portrayed in Mrs Isaacs take on the day; "Mission Action Day united our community boldly and passionately by following God's call. No wonder it was a great day of joy and strength in which we can share Christ with our global Lasallian families by changing lives.'

After three lively hours, the students moved back into the CSC and were fortunate enough to listen to Beau Vernon story of resilience and zest for life. Year 10 student Patrick Manning summarised the raw emotion 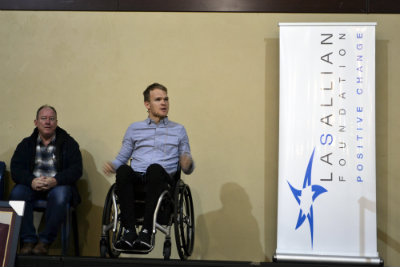 "It was incredible to see the faces of so many students as they listened to how quickly a rising athlete's life turned around after being diagnosed a quadriplegic. "It really made each of us so grateful to be blessed with able bodies and rectified the moral of the day to be brave and step outside your comfort zone."

Mission Action Day 2017 truly was a well organised and fantastic event. It catered for everyone's interest and involvement and realigned each student with their founding Lasallian roots.

There is no doubt in saying that Oakhill College truly did "take action" in its mission for social justice and the results are evident through the very words spoken by the driving force behind the day Chris Goodman.

"Oakhill you guys rock, and I give you Fifty-thousand reasons why." Those 50,00 reasons are each and every dollar raised on Mission Action Day 2017. 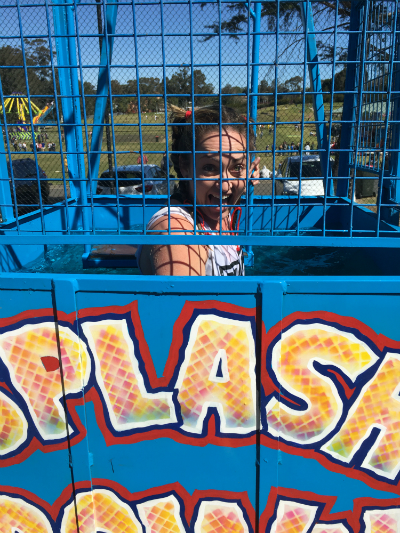 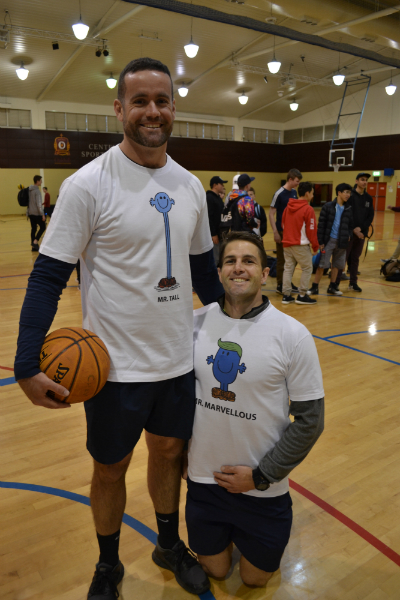