Posted by Western Adovcate on 8 August 2019 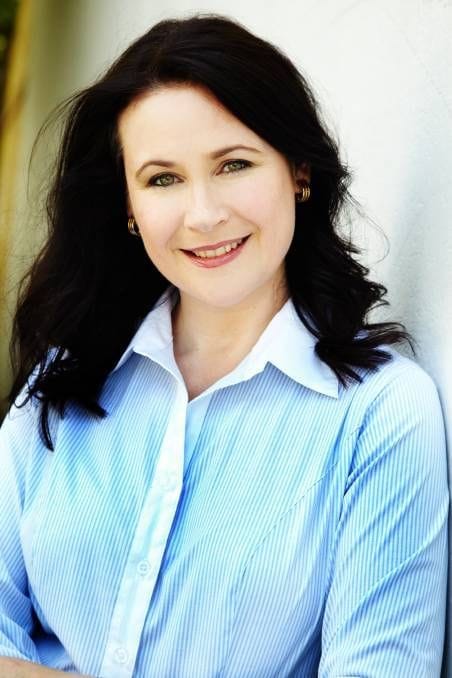 Author Justine is the voice for those who don't have one

"Reflecting on her career, Justine said she always had an interest in crime. After finishing school at James Sheahan in Orange, she went on to study journalism at CSU in Bathurst."

As an author, TV producer and journalist, she has covered some of the nation's most haunting criminal cases.

And Charles Sturt University Bathurst graduate Justine Ford says the motivation behind her work is simple: she wants answers for the families of those no longer able to speak for themselves.

Her first foray into crime was as a reporter on the top-rating TV series Australia's Most Wanted. Justine has since covered the Melbourne gangland wars and scores of chilling homicides and missing persons cases.

In that time she has won the trust of many families who are victims of crime, and developed deep access to police all over Australia, enabling her to bring crucial case information to her reporting.

Her rapport with police is undeniable: they trust her to tell the stories which need to be told.

She has just released her fifth book, Lost Boys, Gone Girls, the story of 13 men and women whose luck simply ran out in the most mysterious of circumstances. It's described as a journalistic deep-dive into Australia's dark heart where never-before-published information is revealed.

The book follows on from her earlier works, Missing You, One Piece Of The Puzzle and Unsolved Australia and The Good Cop: The True Story of Ron Iddles, Australia's Greatest Detective.

The latter was recently made into a Foxtel docuseries which won the Silver Logie for Most Outstanding Factual or Documentary Program this week.

Reflecting on her career, Justine said she always had an interest in crime.

After finishing school at James Sheahan in Orange, she went on to study journalism at CSU in Bathurst.

She worked as a regional reporter for WIN News for a spell before joining Australia's Most Wanted, where she said she saw how the media could be used for good.