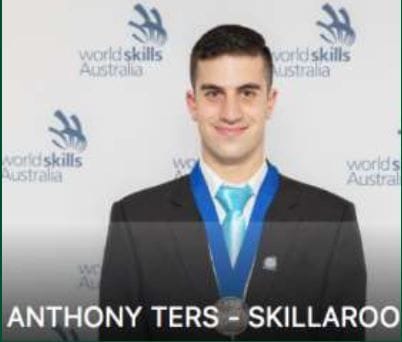 The International World Skills Competition has just wrapped up in Kazan, Russia - with Anthony Ters part of the Australian Skillaroo's Team.

Anthony was encouraged by his trainer and the Head of the Saint Yon Trade Training Centre to enter the VET in Schools WorldSkills competition. He won the Sydney Regional and then the National School Competition in Perth. After he continued with his SBAT (School Based Apprenticeship) employer post school, Suttons Chullora, and they have continued to support him with his WorldSkills interest.

Out of 35 International competitors, Anthony received a medal of excellence, presented by Vladimir Putin. Russia placed first, followed by China and Chinese Taipei. 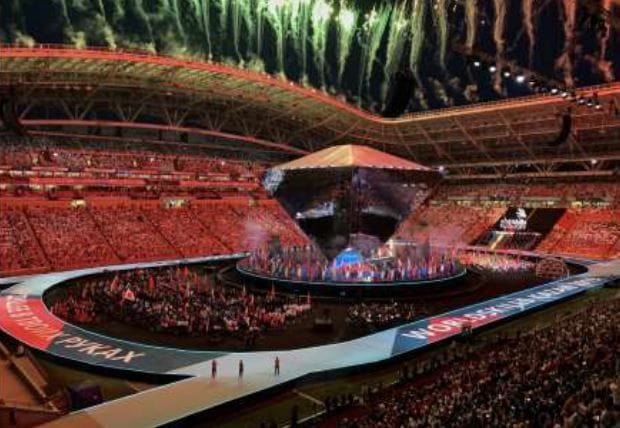