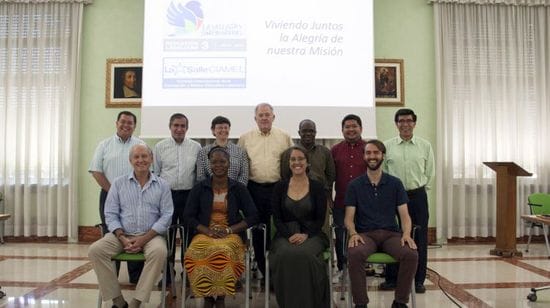 The International Council for Association and the Lasallian Educational Mission (CIAMEL) has gathered again at the Generalate from 19-21 June to further its work. The Council was created following the 45th General Chapter with a number of objectives including animating the direction of the Lasallian educational mission and instilling our core values of faith, service and community in the most effective manner.

The three days will include sessions centred on the Declaration on Lasallian Education; Formation; Mission and Pastoral Ministry; and AIMEL 2020. The first day included reports on Regional initiatives from each representative; a workshop with Br Diego Munoz on the Declaration of Lasallian Pedagogy; and lengthy discussions around preparing content and timelines associated with publications which will develop from CIAMEL's work. 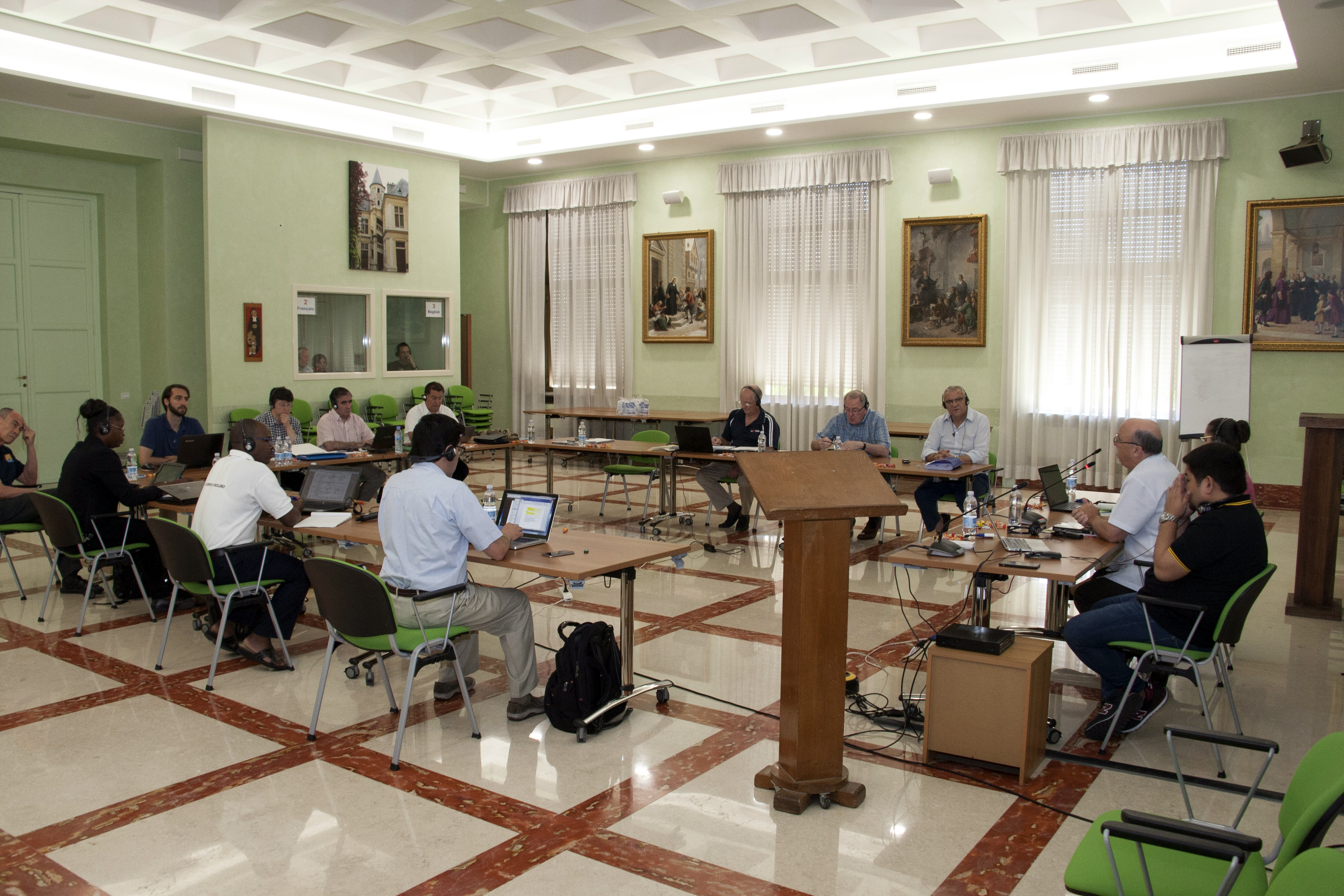