Home >  Blog >  Getting Out of Bed in South Sudan

Getting Out of Bed in South Sudan 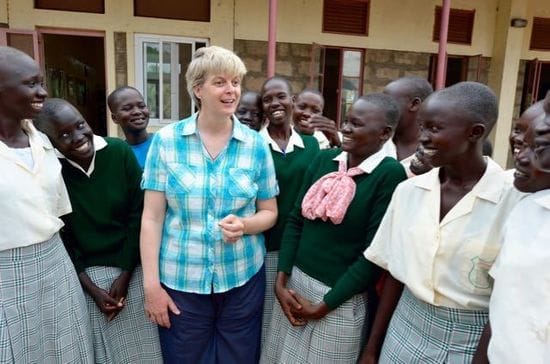 My bed in South Sudan is rather simple: a foam rubber mattress with a fitted sheet and a matching burgundy pillow on a wooden slat bed frame. Only very rarely do I use a top sheet to cover myself and I don't possess a doona, duvet, quilt or blanket - whatever you like to call it.

I have decided mosquitoes don't like me. In eight years I have not had malaria. Al hamdulilah! I don't use a mosquito net, there is more breeze without one. Nor do I criticise those who need and use one. I have my own small en-suite bathroom. What more does one need?  I like my small bedroom. I sleep well even with the disco blasting in the hotel behind us. Whereas it once was quiet every night, trade is obviously picking up on Friday, Saturday and Sunday nights.

We no longer have silent weekends interrupted only by the regular loud, Muslim call to prayer from the mosque. I am now skilled at tuning out, call it a survival skill. 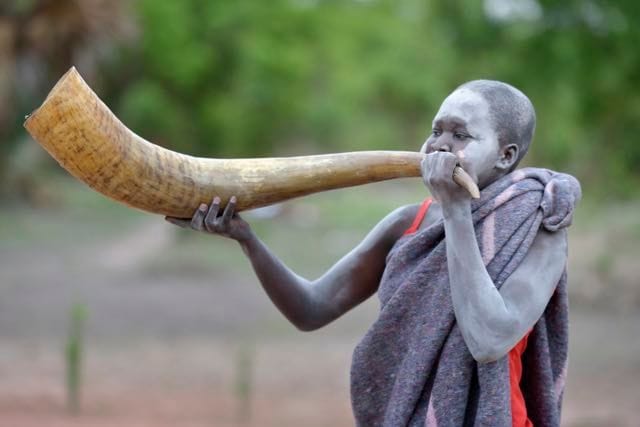 But I did not come here to sleep. There is a reason, a mission. What more does one need?

My great friend and mentor, Br Damien Harvey, used to say: 'A man has to have a reason to get up in the morning'. He was reflecting on the Brothers' way of life. I am sure he would be equally comfortable with the more general statement: 'Every person needs a reason to rise in the morning', to get out of bed and start the day with optimism. The reason may simply be that you have something you really like to do that you are anticipating, for example an outing, going to a concert or for a meal with friends. The reason may also be one of deeper motivation, that you really believe in what you are doing and are prepared to face whatever confronts you to achieve your goal.

The German philosopher, Friedrich Nietzsche, who published extensively in the 1870's and 1880's, offered many criticisms of traditional morality and religion. I am no expert on this very complex thinker whose views, as I understand them, often conflict with my own, but he was a master of thought-provoking aphorisms. One fanciful one was,  'And those who were seen dancing were thought to be insane by those who could not hear the music.' As a metaphor, that rings true to me. Too often we only see half the picture and make misjudgments based on our limited insights.

I have often observed the incredible efforts made by highly motivated students who want to succeed and once again, a Nietzsche aphorism comes to mind: 'He who has a why to live for can bear with almost any how'. It is amazing how much can be achieved and how long and hard we can work if we really are focused on a clear goal.

Yes, there are often problems, obstacles, distractions along the way and we can make the mistake of focusing on those rather than our goal. But again Nietzsche insightfully observes: 'That which does not kill us makes us stronger.'

Which brings me to the situation in South Sudan. Too many have been killed or driven from their homes, hundreds of thousands too many. But we cannot bring back those who have been so unjustly and mercilessly killed. What we must do primarily is to focus on those who are still able to dance. In 2005, the published statistic for South Sudan is that only 23% of children ever got to attend primary school at some stage, not finish just attend long enough to be registered. 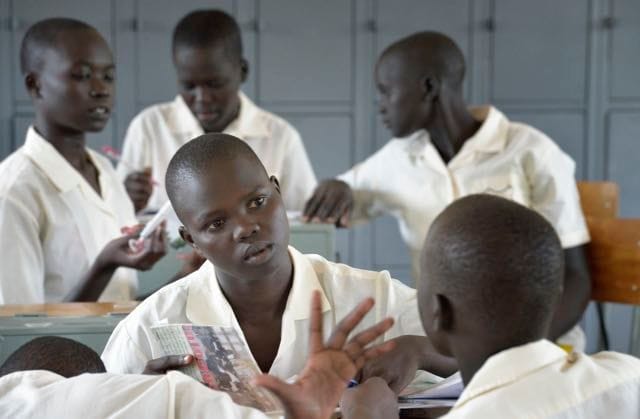 Only 35% of those were girls. So only 8% of all girls in South Sudan ever attended school. By independence in 2011, the percentage had risen sharply to 46% of children going to school. Good progress but still the majority of children were not going to school. But let us think about the 8 %. It takes 12 years to complete primary and secondary. 12 years added on to 2005 takes us to 2017. So every young woman undertaking tertiary studies now was lucky enough to be in that 8% who were attending primary before 2005 or they were educated outside the country in refugee camps such as Kakuma.  This week, 14 women and 18 men will graduate as registered nurses or midwives, after three years of full-time study in residence at our Catholic Health Training Institute in Wau. That is quite an achievement.

Last week I observed 240 secondary school girls at an assembly at the Loreto school in Rumbek. Many are older than their peers in other countries but there they are already graduates of primary school and most will go on to complete their secondary education. With good teaching, all of last year's Loreto 'Senior Fours' passed well. A new better-educated generation is emerging. An opportunity now exists that did not exist 12 years ago.  The odd student finds it hard to get out of bed in the morning, but most are highly motivated. So are the teachers, many of whom are living away from their own families to provide a good education to the girls boarding at Loreto. It is highly motivating to be making a difference, again quoting Brother Damien, 'to be making a contribution.'

Let the dance go on! 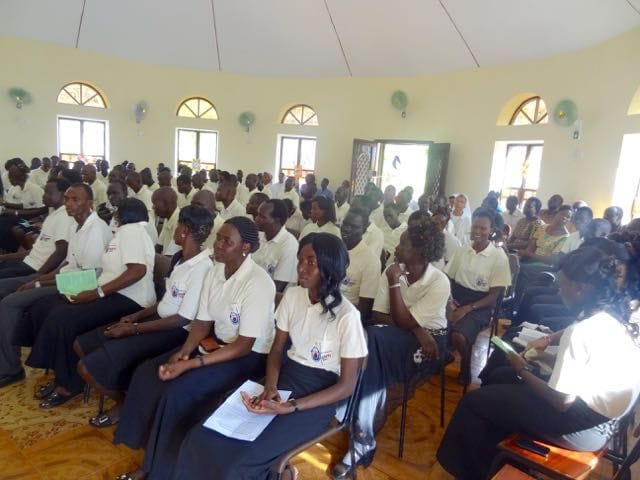 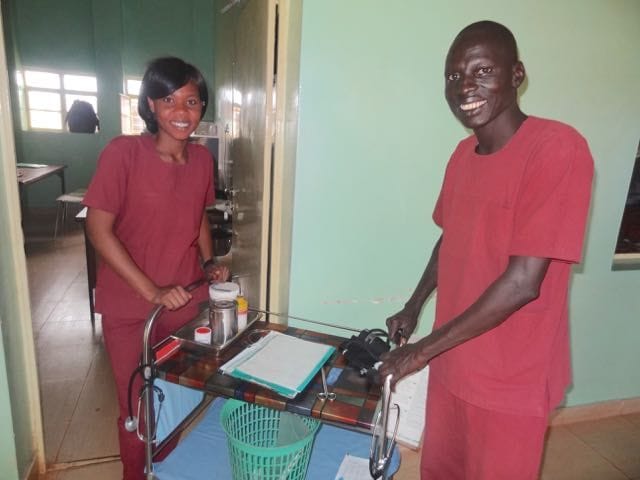