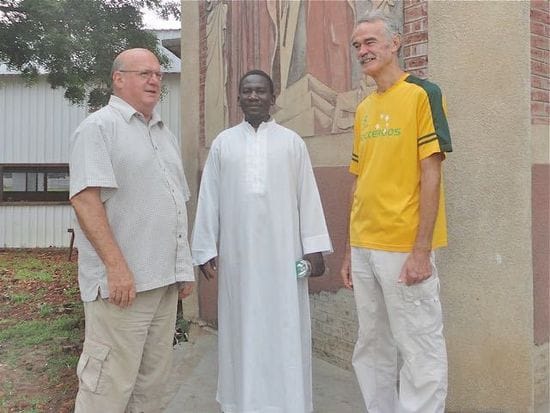 On Sunday 28th July, in Malakal in South Sudan, Fr Stephen Nyodho, was ordained as the new Bishop for the largest Catholic, the Diocese of Malakal that covers the traditional regions of Upper Nile, Jonglei and Unity States. It has been ten years since Bishop Vincent Majok, who died in retirement in January, 2018, was replaced by an Apostolic Administrator, Monsignor Roko Taban, as Ordinary of that diocese. I have heard Monsignor Roko good humouredly refer to himself as 'the longest-serving Apostolic Administrator in the Church.'

It was not in Melbourne but in Malakal that I met Stephen. He was our parish priest when I arrived in Malakal in 2009. I came to know him as a gentle, pastoral man, very concerned for his parishioners and very helpful to our fledgling, Solidarity with South Sudan initiative. In fact I worked with him to design and fund an extension to the parish church in his Christ the King parish. Fr Stephen was granted study leave in 2013, before the violence erupted, and has recently completed  a doctorate in moral theology. While studying, he spent quite some time here in Melbourne and has many friends here, especially married Deacon George Piech Meat, whose wife attended school with the new Bishop. George set up a committee that fundraised to celebrate and support the ordination of  Bishop Stephen.

All South Sudanese are aware that Bishop Stephen faces a formidable task. His diocese is not only large, but in large parts the people are both uneducated and unchurched.  There are deep tribal divisions between the three largest groups of Shilluk, Nuer and Dinka. The UN POC (Protection of Civilians Camp) in Malakal still contains about 30,000 Shilluk and 7,000 Nuer.  The Dinka who were in that camp (in similar numbers to the Nuer), assisted by Dinka soldiers from outside the camp, set fire to large parts of the POC camp a few years ago and were then moved into the town of Malakal. When the President decreed new, smaller states, he effectively assigned Malakal, the traditional capital of the Shilluk kingdom, to the Dinka. Not a good 'recipe' for long-term peace!  As one Shilluk priest remarked to me, 'I can no longer visit the graves of my grandparents.'

There are also other huge POC camps in Bentieu, Bor and Maban.  The majority of the priests of the diocese are Shilluk but there are some Nuer and Dinka priests, plus expatriate missionaries. The Catholic clergy do model good inter-tribal relationships but the new Bishop will have to be very sensitive where he assigns his clergy if they are to feel safe in a society where human payback killings still occur. There is much to be done if the people are to move securely and peacefully from the camps back to their homes. Further, more parishes, schools and health care centres are needed in many areas, especially the large Jonglei region. No-one could feel confident facing this task alone. Much support will be needed, such as the function last night that amazingly raised more than AUD20,000 (about USD14,000), to be sent by Deacon George to the new Bishop. George had been pressed attend the ordination but wisely decided it better to send money in support than for him to go himself.

A long, recorded message from the incoming Bishop was played last night to the people. He explicitly expressed gratitude to Solidarity with South Sudan for the great support and help its members give to the South Sudanese people. I was accorded the honour of keynote speaker, invited to reflect on Fr Stephen and the daunting challenges to be faced in South Sudan. I found myself thinking of the words of Pope Francis: 'I am flawed but chosen'. Every person lives with inadequacies and human weakness, often more obvious to ourselves than to others. But we need leadership, we need Bishops and some are chosen to lead. The biggest mistake in leadership is to try to pretend we are perfect. Rather like Pope Francis, we need to see ourselves as 'chosen but flawed', needing support and encouragement from others and respecting others as equal human beings.

It was very clear to me that the South Sudanese-born Aussies still care deeply about the country of their birth and its people. We, few 'kwadjhas' (white people) who were present were made most welcome. We may look different but all are equal and valued before God. We are flawed  but we must still cherish one another in our strengths and our weaknesses. Two new Bishops (the other in Torit Diocese), both called Stephen, have been appointed in South Sudan this year. It is  a real sign of hope and progress. Last night it was also a time of joy for the South Sudanese community in Melbourne. I am sure it will be the same today in Malakal. May God bless Stephen in his new ministry. 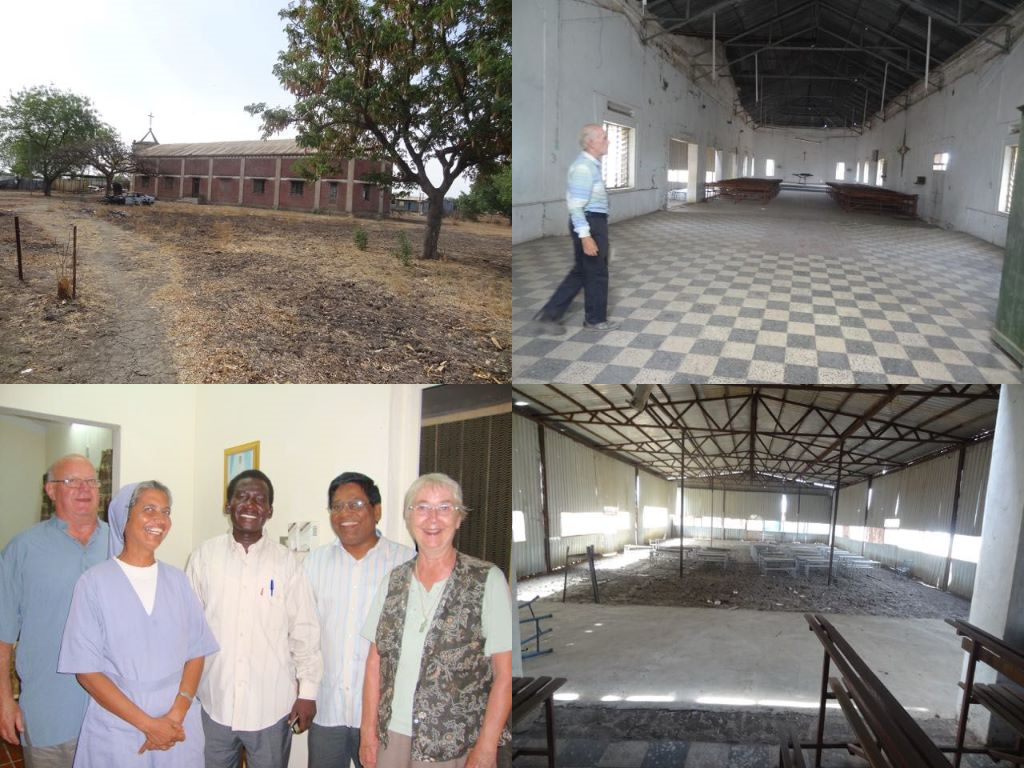