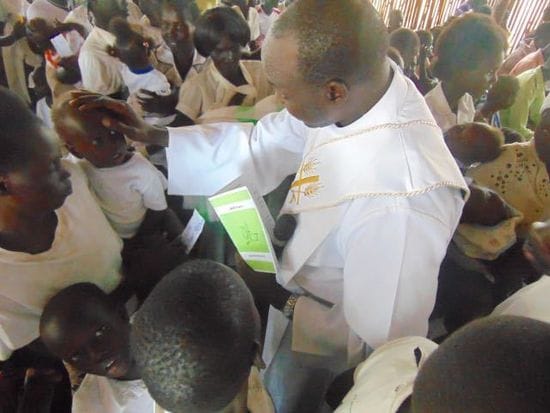 The first Vice-President and former leader of the Opposition during the civil war in South Sudan, Riek Machar, after many delays, has returned to South Sudan.

There has been no unrest or violence in Juba following his return. The Transitional Government of National Unity has been formed.  Last week, I listened to the Archbishop of Juba speak with much greater confidence about the peace process after he had attended a government reception only a few days before. There are still individual generals around the country with their own militias who say they don't accept the peace and there are pockets of violence  perhaps, it seems, even instigated by Government troops. Overall, however, the country appears more stable.

The economy, nonetheless, still needs to be stabilized. The unofficial exchange rate having reached a high of USD1 = SSP45, began to fall steadily until the rate in Juba was around USD1 = SSP 28; but in the past few days it has risen again to USD 1 = SSP33. One article published two days ago began as follows:

'People residing in the South Sudan capital, Juba have asked the newly formed transitional unity government to help improve the high costs of living. South Sudan's new Transitional Government of National Unity faces an uphill task of reviving a largely oil-dependent economy to support its annual budget.'
While prices rise when the exchange rate rises, they seem not to fall when the exchange rate comes down! 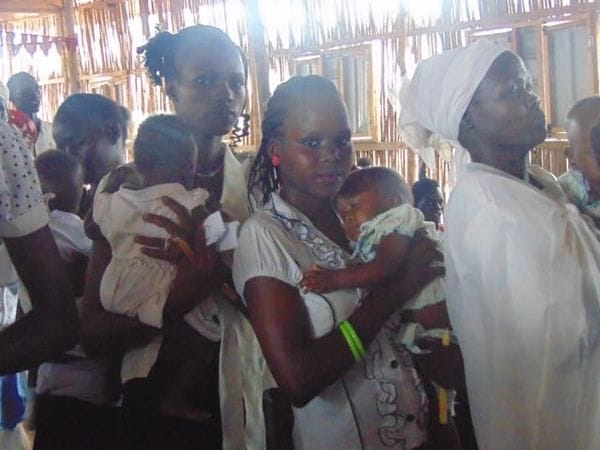 Visiting at present from Melbourne is the chaplain to the South Sudanese community in that city, George Meat Pietsch. Last Sunday, I drove him to the cathedral where he was to assist at the mass being celebrated by his friend, the Auxiliary Bishop Santo. George went inside the Bishop's house to greet the Bishop and, to his surprise, met Riek Machar, who is not a Catholic but is married to one. So they chatted in Nuer and later VicePresident Machar spoke optimistically for half an hour in the Cathedral promoting the restoration of peace. 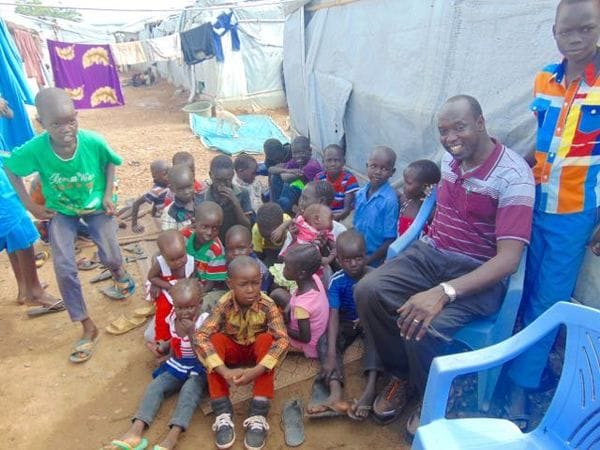 George has some members of his immediate family and many other friends in Juba. A week ago he baptised 104 people in the Protection of Civilians (PoC) camp including two of his nephews. The baptisms took four hours! 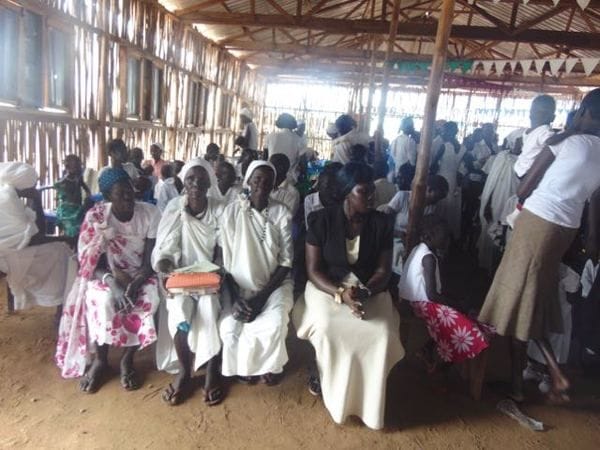 George's immediate focus in Juba has been to move a brightly decorated container full of clothing, food, bicycles, school equipment and many other goods, which arrived here in 2013 just before the fighting erupted, from Juba to its intended destination of Bentieu.

With the help of Catholic Relief Services from the USA, the container is now on the way to Bentieu. Within the next few weeks, the rain will render the roads impassable. George will spend the next few weeks in Bentieu ensuring the goods are distributed to the most needy and, according to the catechists there, baptizing more babies than he did in Juba.  His return, and the arrival of the container, are a great message of hope to the local people. Most of the attached photos show George in the Juba PoC camp or with the container.

I have had a series of meetings recently with one of our teacher training graduates, Gatwech Wiyual. 'Gatwech' means 'son of the land'. Gatwech is from Malakal and was one of those students who was part way through his teacher training studies when the violence erupted in late 2013 causing the closure of our Malakal campus.

With funds provided by donors, we were able to move Gatwech to Yambio where he completed his formal training but he cannot yet go back to Malakal as it is still not safe there. Hence, he is living in a PoC camp in Juba where the UN provide food and shelter, but not schooling.

So Gatwech, and thirteen other secondary school graduates, eight of whom are trained, have begun their own voluntary school for more than 300 primary school children. Gatwech has been meeting with me to plan an 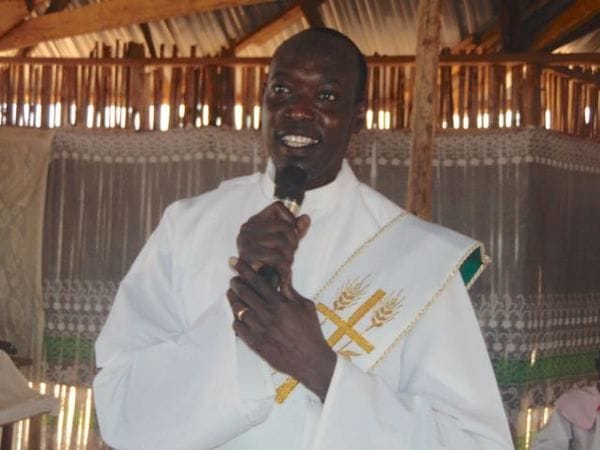 appeal for funds to purchase basic school materials. It is inspiring to see these unpaid teachers trying to create opportunity for at least some of the children in this crowded PoC camp.

It is not all tribal division in South Sudan. In fact, in this school that they have called, somewhat pretentiously, the 'Upper Nile Learning Centre', they are teaching not only the basic subjects of English, Maths, Science. Christian Religious Education and Social Studies but also Nuer, Shilluk and Anyuak. You are more likely to be friends when you speak one another's language. It is a rocky road in South Sudan but, if we look ahead, there are signs the path is becoming smoother. 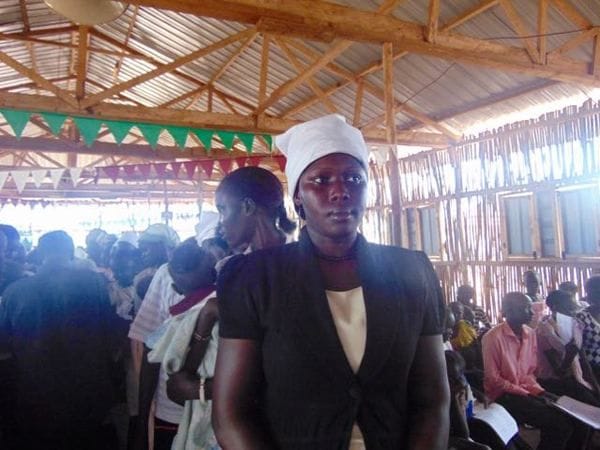