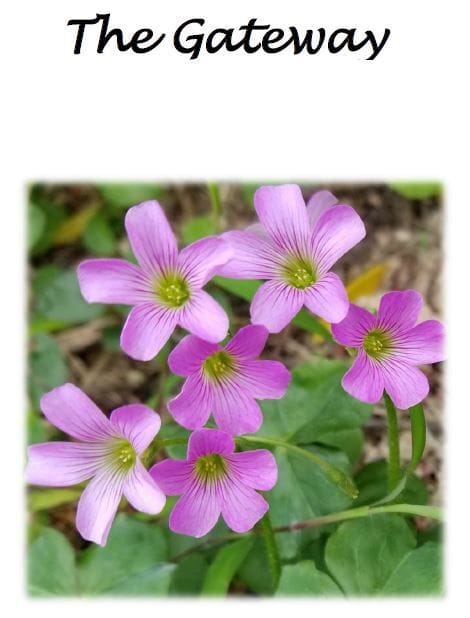 This is our summer issue of The Gateway and we hope to be back again after the summer break.

The summer break is not like any other. First of all, it is shortened to roughly one month because of the necessity of making up classes. Classes have to be made up because schools were closed for quite some time due to the Covid-19 virus. On top of that, travel is much restricted and, in some cases, out of the question.

Having said that, we were very relieved at the resumption of school in early June. The somewhat eerie silence of the schools once again echoed to the sounds of youth.

We have also to be grateful for the way in which the virus has been controlled in our territory. The number of deaths is four and, while it is four too many, it is relatively fewer than elsewhere. The same goes for the number of infected cases.

In this issue we have featured a former teacher, long since passed to his reward, who gave his heart and soul to teaching and interacting with his students.

We have also featured two of our former pupils who have become priests. Each of them, in quite different ways, have been making a difference for good in the lives of many.

Nature continues to beat its regular rhythm and we have enjoyed viewing the flames of the forest, the African tulips, the Yellow Shower trees and many more.