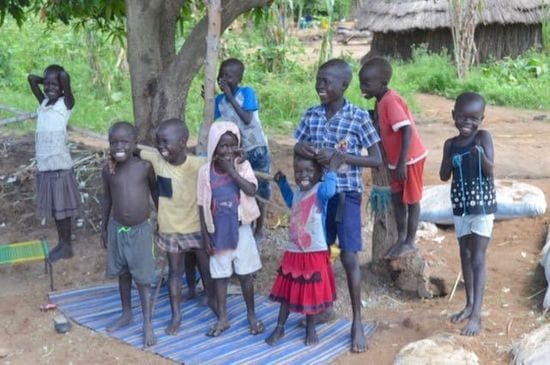 I have sometimes been asked what hope is there for South Sudan? Tribal divisions have become very deep, and almost everybody has lost relatives and friends in this senseless violence. Amnesty International quotes a staggering, horrible statistic:

A survey conducted in 2015 by the United Nations Population Fund (UNFPA) found that 72% of women living in four UNMISS Protection of Civilians (PoC) sites in Juba reported having been raped since the conflict broke out, mostly by police and soldiers.'

Has all respect and order disappeared? Certainly as one local writer, Jacob Lagu, states:

'War is a dirty business. It inevitably degrades us all. It diminishes our humanity as steadily as we dehumanize our adversaries. We are all locked in conflicting victimhood narratives. Each side believes wholeheartedly that they are the victims of injustice. Each side believes that their adversary is the unrepentant aggressor.' 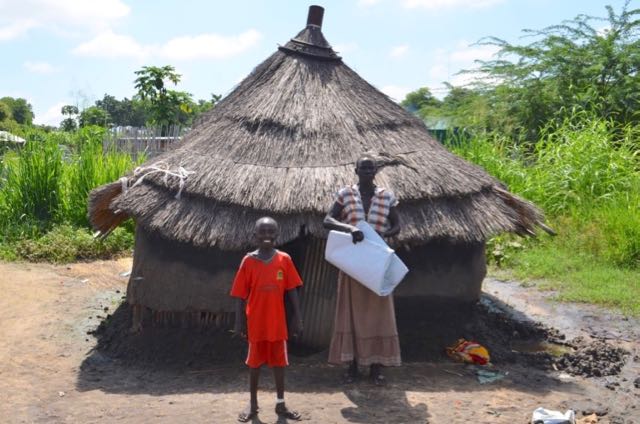 It seems to me that civil war must surely be the worst kind of war. In a civil war, your enemy is not 'out there' but can even be your near neighbour. South Sudanese now ask, 'Whom can I trust in my own country?' 'Where can I go and be safe?' Hundreds of thousands ask, 'Will I ever be able to leave this Protection of Civilians camp where I feel like a prisoner?'

Yet, in spite of all this, there are people getting on with life. I have attached photos that show the reality of the poverty of many in South Sudan poor, but not maudlin.  Children dressed in rags laugh and play and there are some fine young people growing up with a little help along the way.

In early 2010, a good friend in Australia raised some money to help a young, thin boy, called Augusto. Augusto's father had died when he was only 18 months old. 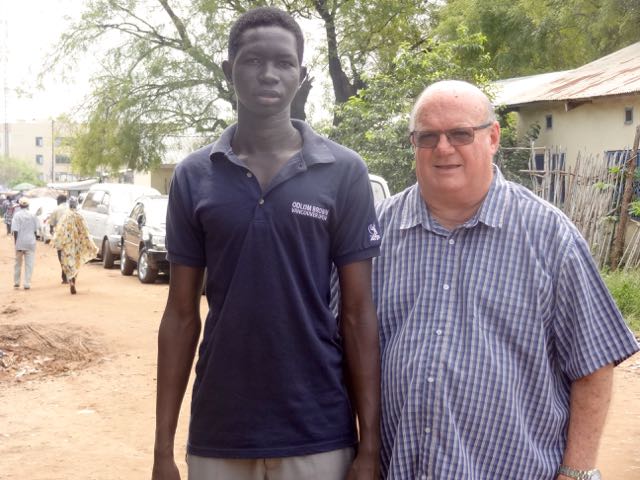 He was being raised by his grandmother and the helpful families of his school friends. Augusto's school fees were paid by overseas donations. Augusto has now just graduated from secondary school with a 73% average, a wonderful achievement giving the personal adversity he had to overcome let alone the turmoil in the country. Now he is trying to find the means to go to University.

Another of our neighbours, Naomi, is soon to graduate as a registered nurse from our Catholic Health Training Institute (CHTI). Her twin brother, Wonderful, (yes, that is his name), is well on the way to becoming a doctor.

There are 80 applicant seeking places in the CHTI for next year. There are currently 110 in the CHTI and so far 145 have graduated after successfully completing the three-year programme. So amid the tales of gloom, there are many good news stories, many lives that are progressing well.

In another photo taken in 2009, there is a small boy called Danny sitting next to Fr Joseph. Last Saturday, I woke to find our vehicle had a flat tyre. I called Danny who quickly changed the wheel for me. He has one year to go to finish secondary school: he has grown from a happy, inquisitive young boy, into an obliging, sensible young man. 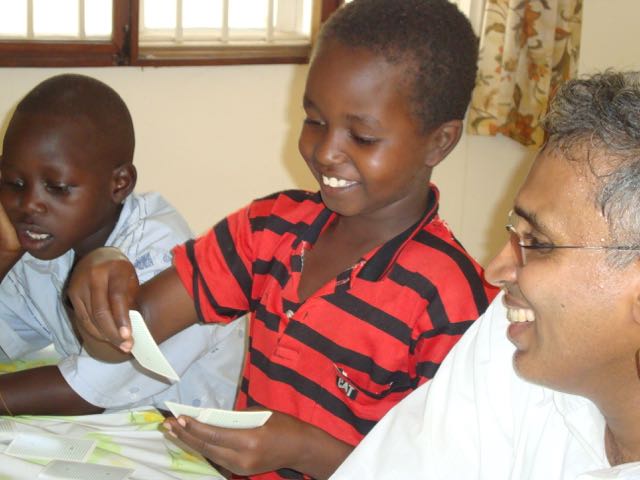 There are plenty of signs of hope as we help produce better educated people. Sadly, many South Sudanese have to learn to live with hunger and the trauma of rape, looting and deaths of loved ones, but they still get on with life. We help them when we can, as do almost 500 missionaries from many countries as well as the UN and many resourceful NGOs delivering essential services.

There is hope because children and young people are especially resilient.

Yes, the scars are deep and, in the trauma healing workshops we conduct, many older people reveal their nightmares and flashbacks. But somehow the children in South Sudan are among the happiest and least complaining I have known.

One does not feel hopeless here. Many people continue to hope and dream of a better future. A new, better-educated generation might just deliver the new South Sudan for which we all hope and pray. 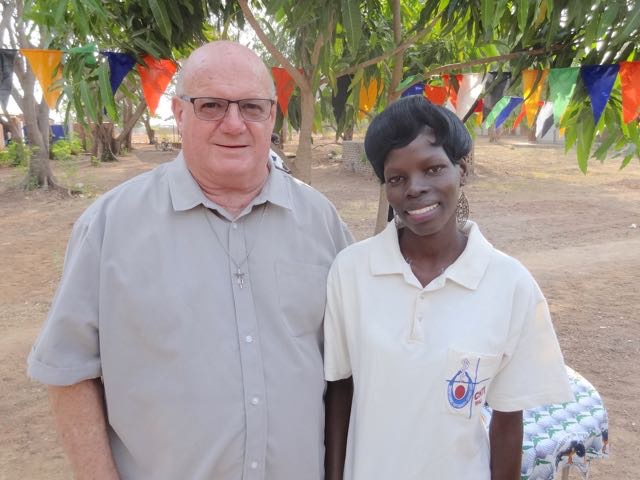 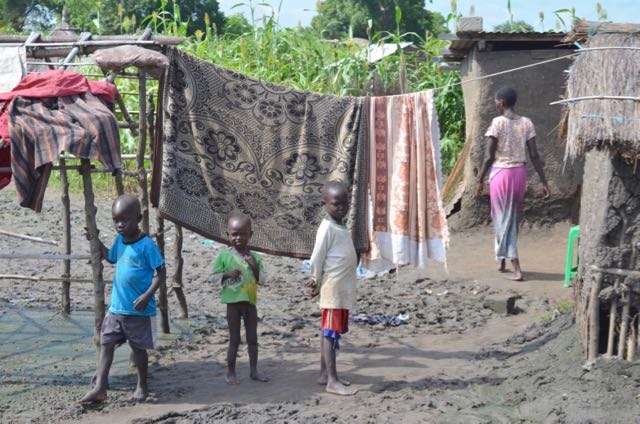