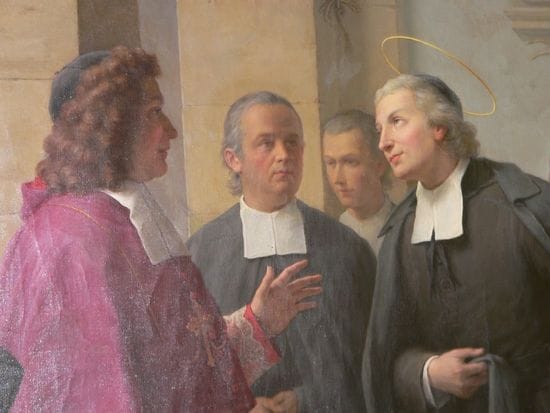 His work quickly spread through France and, after his death, continued to spread across the globe. In 1900 John Baptist de La Salle was declared a Saint. In 1950, because of his life and inspirational writings, he was made Patron Saint of all those who work in the field of education.

John Baptist de La Salle inspired others how to teach and care for young people, how to meet failure and frailty with compassion, how to affirm, strengthen and heal. At the present time there are De La Salle schools in 80 different countries around the globe.