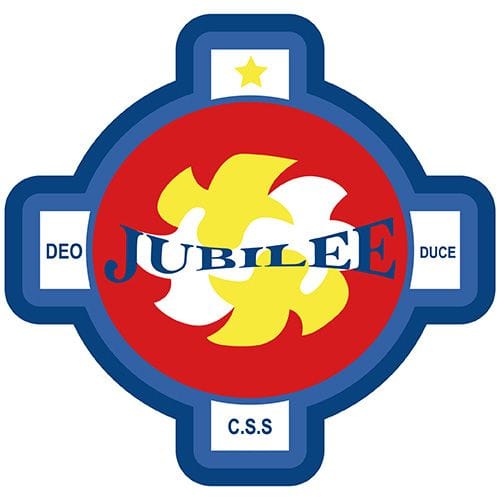 Three schools – Port Moresby International, Jubilee Catholic and Tokarara Secondary – in the National Capital District, took part in the competition which started last Tuesday and finished with the finals on Monday.

Office of Library and Archives acting assistant director technical service Bill Haro said the quiz was the highlight of the National Book Week.

He said the final was between Port Moresby International School and Jubilee.

Haro said the quiz was held every year during National Book Week, but had not been held over the last four years.