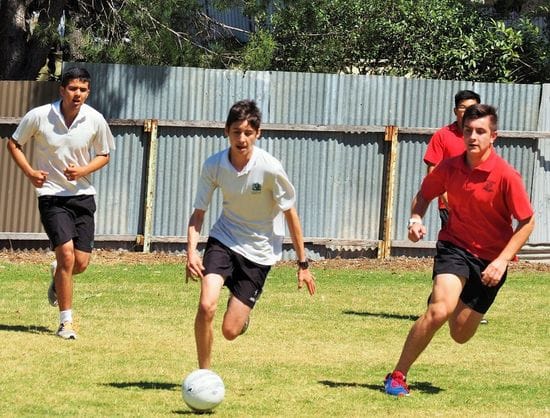 New friendships have been forged on the sporting field between students and teachers from three Sydney Lasallian schools through the annual La Salle Cup Day. 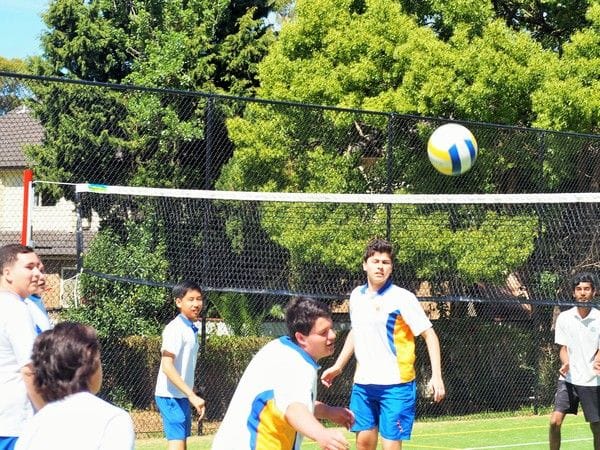 The Cup Day for Year 10 students was hosted this year by La Salle Catholic College in Bankstown and brought together students from De La Salle Colleges at Revesby and Caringbah and the host school itself.

The current Principal of La Salle Catholic College, Mr Michael Egan suggested the event over ten years ago in the wake of the race riots in the southern Sydney suburb of Cronulla as a way of promoting cultural harmony and understanding across Lasallian schools in the city. 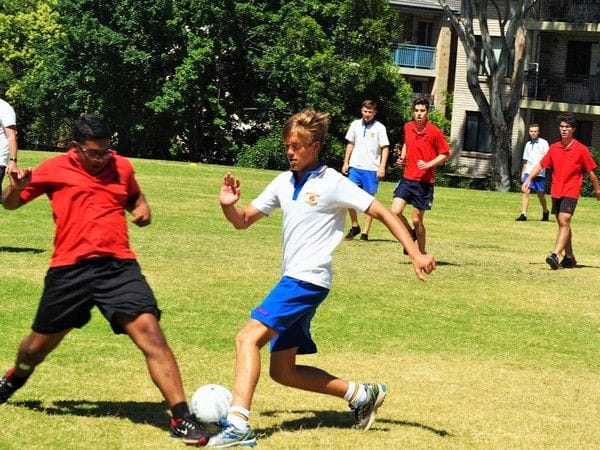 At the time, Mr Egan was Assistant Principal of De La Salle College Caringbah and he saw some real long-term benefits in using an annual sports day to forge closer ties between the colleges in southern and south-west Sydney.

Through the La Salle Cup, the three schools play each other in basketball, volleyball, soccer and Aus-Tag before enjoying a BBQ lunch together to get to know more about each others' schools.

At the end of the event, teachers nominated Best and Fairest Awards from each school across all four 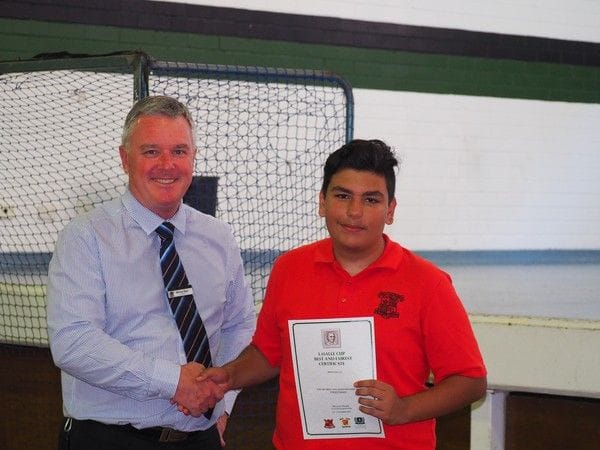 sports, with the winners presented with certificates for their efforts by the Principal of the host school, Mr Michael Egan.