LA SALLE STUDENT INDUCTED INTO THE WA HALL OF FAME 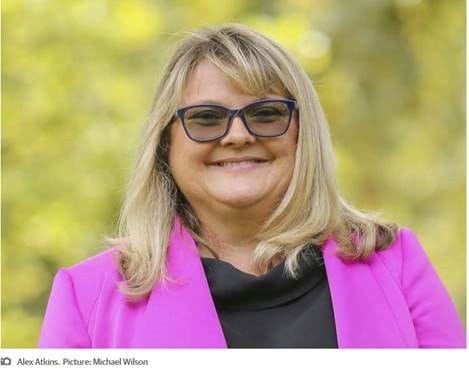 La Salle College congratulates Ms Alexandra Atkins (nee Brady), Class of 1985 who was inducted into the WA Hall of Fame.

Ms Atkins was part of the first wave of female STEM mining professionals, joining underground mining at a time when women were not permitted. Her work to challenge stereotypes and unconscious bias in the industry are legendary.