Posted by The Blue Mountans Gazette on 8 April 2020 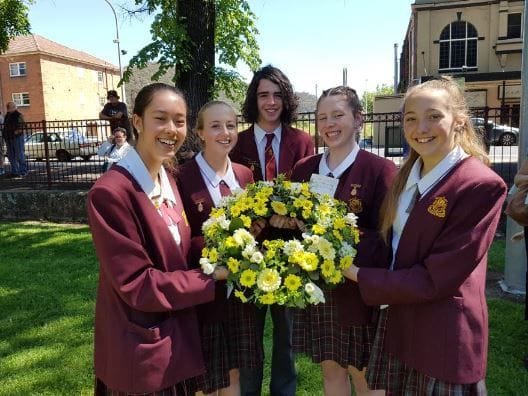 La Salle Academy in Lithgow is a Catholic co-educational secondary school for students in Years 7-12.

It was originally established in 1953 by the De La Salle brothers, as a Catholic school for boys. The Sisters of St Joseph then joined in partnership with the De La Salle order.

By 1995, the school was operated solely by lay staff. Over the years, a number of additions have been built on the school site, including a gymnasium, farm, trade centre and a new school hall.

There is a large oval and other dedicated areas for sport and recreation.

The diverse student population of La Salle Academy comes mainly from the greater Lithgow area but many students travel from adjacent townships.

An increasing number of students come from the Blue Mountains.

Students who are not Catholic may also seek enrolment at La Salle Academy, provided they are willing to participate in the religious and liturgical life of the school and support its Catholic mission and ethos.

The school places a high level of focus on social justice and the students themselves regularly initiate activities to raise awareness or funds to support those less fortunate.