The past three weeks Year 9 classes have participated in Encounter Camps held from Friday afternoon through to Sunday morning. These camps have been undertaken by the La Salle Tech Youth Ministry Team and have been action packed with a range of fun games and a variety of sessions.

In combination, these have allowed the students to gain a greater understanding of themselves, their classmates and also what it means to be Lasallian. The talent show held on a Saturday night was a  highlight for the students who were able to show their talents through traditional dancing, singing, and drama. 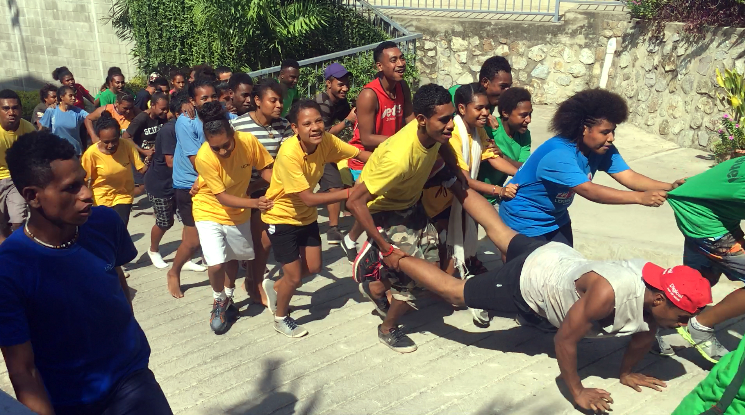 La Salle Technical College is also pleased to announce their new school song. The school song competition was held over three days during terms 1-3, with the final held on Friday the 4 of August. Each class was asked to write and perform a new school song. Eighteen classes performed in the first heat while the final featured four classes. The winners were the final year students from Office Administration (Business studies), 11 Raphael, who thoroughly deserved the victory and were the clear winners on the day.

La Salle Technical College - Hohola competed in the DBTS (Don Bosco Technical School) Battle of the Bands competition, with the final taking place on Thursday the 10th of August. Twelve bands made it through to the final and the 'La Salle Spiders' (Our College) came in 2nd place. The school is incredibly proud of all band members and their achievement and is hoping for further success in the upcoming DBTI (Don Bosco Technological Institute) competition, which will be held over three days beginning on Thursday the 17th of August. 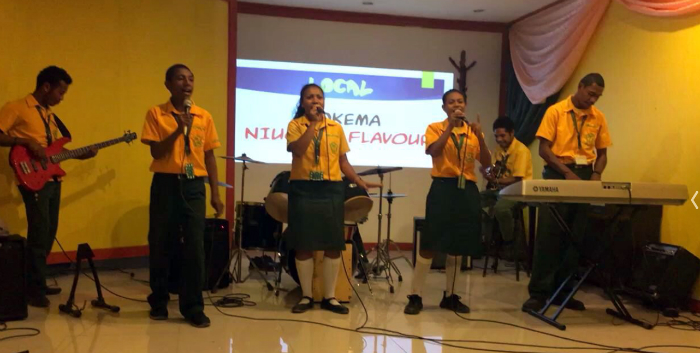