The 20 participants in the program reflected the great diversity of the Lasallian Mission in Australia, with teachers and Kids Helpline counsellors from Queensland, NSW and South Australia attending the two day program.

The program was led by Director of Formation Br John Cantwell who began with an insightful presentation on the life of St John Baptist De La Salle and the history of Lasallian works in Australia and abroad. 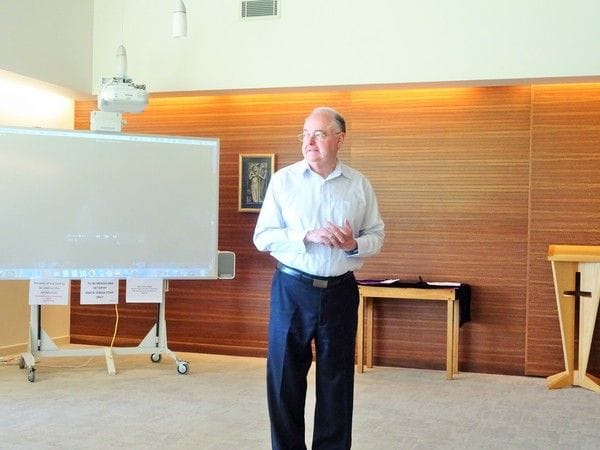 Assistant Director of Formation Shane Dwyer delivered an excellent presentation, reflecting on what the Lasallian Mission meant to each of the participants in the varied contexts in which they work. The participants were given some free time on the first day for prayer and reflection in the beautiful setting of the centre, with its magnificent gardens, chapels and walking tracks winding their way down towards Moreton Bay. Named after St Therese of Lisieux, the Little Flower, the centre is blessed with incredible rose gardens which shine in the spring-time sun.

Overlooking the bay is a prayer wall where visitors to the centre can post their own personal prayer intentions and reflections. 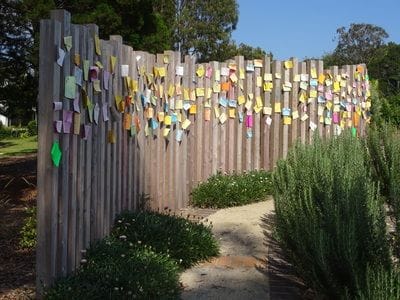 The second day of the program began with a great presentation by BoysTown CEO Tracy Adams on the inspiring work of her welfare organisation and how it ties in directly with the Lasallian mission of reaching out to the most vulnerable in Australian society.

Tracy explained to the conference participants how BoysTown draws upon data from the Australian Bureau of Statistics to carefully target its services to the country's most disadvantaged communities in areas such as youth unemployment, mental health and domestic and family violence support.

Tracy also drew heavily upon the Lasallian heritage in her presentation, She linked the story of Adrien Nyel and Mrs De Croyeres in the French city of Reims to the history of BoysTown in modern Australia.

St John Baptist De La Salle turned to the layman Adrien Nyel and the wealthy widow Mrs De Croyeres to help him expand his network of schools. In a similar way, the Lasallian network has been blessed by the inclusion of BoysTown and its Kids Helpline over recent decades.

Tracy then led an excellent question and answer session where she encouraged Lasallian schools to work more closely with theKids Helpline @School program, where web counsellors can provide in classroom support to help primary students tackle issues such as peer pressure and cyber bullying.

After morning tea, Director of Formation Br John Cantwell gave a great overview on the historic document, the Conduct of the Christian Schools and course participants were amazed how relevant the 18th century document still is to contemporary teachers in areas such as classroom management and the relationship between teacher and student. 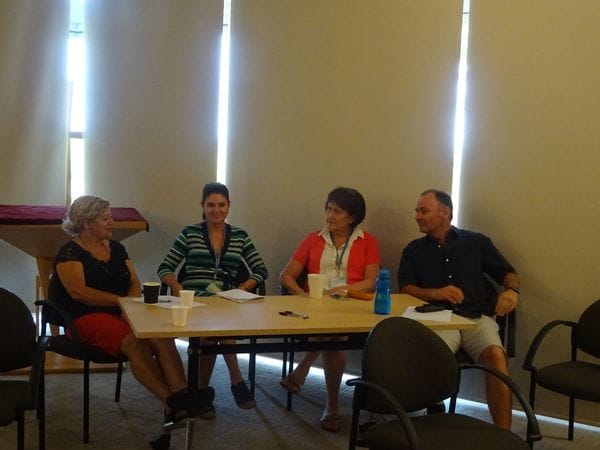 Assistant Director of Formation Shane Dwyer also led an excellent session examining the links between the Lasallian charism and broader notions of spirituality.

Shane provided some theological insights into the broader historical context in which St John Baptist De La Salle lived and how the same French School of spirituality produced other saints, including St Vincent De Paul and St John of the Cross.

Br John Cantwell also encouraged the course participants to reflect upon the broader tradition of Catholic charisms linked to religious education, including the Marists, the Josephites and the Good Samaritan Sisters.

In all cases, these orders were also led by inspirational founders or co-founders who had the foresight to establish schools which ended up becoming parts of much broader networks.

Participants were then presented with certificates marking the completion of an excellent program and many remarked how the course had equipped them with a much better insight into the Lasallian heritage and charism which would prove to be invaluable in their workplaces. 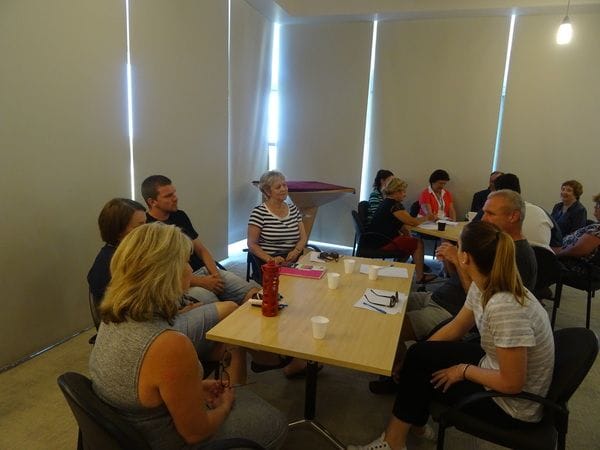