Posted by Merv McCormack on 9 February 2017 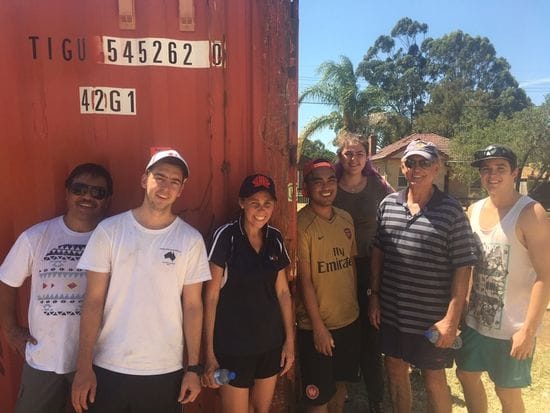 LMC staff, ably assisted by a group of De La Salle Revesby students, spent Monday boxing and packing a 40' container which will soon be on its way to PNG.

Under a sweltering Sydney sun, more than 460 boxes of books were loaded, along with desks, chairs, stools, filing cabinets, computers, stationery, whiteboards, and an assortment of clothing. The container was filled to its absolute limits!

Julie Alibrandi, LMC's Operations Manager who coordinated the project, said that schools across Sydney provided tremendous support for this shipment, the first of 2017. Julie expressed her thanks to the numerous schools who contributed resources. "Tim Logue", Principal of De La Salle College, Revesby, "has been incredibly supportive and most generous in allowing use of College space for storage, along with the assistance of fifteen Yr 10 students who worked hard during a hot summer day in Sydney", said Julie . "Without the support of Tim and students, the shipment would not have been possible", she said.

The LMS team with the support of our Sydney schools will look to ship another 40' container within the next month or so. Any schools which wish to donate goods such as the above, are asked to contact Julie at juliealibrandi@delasalle.org.au 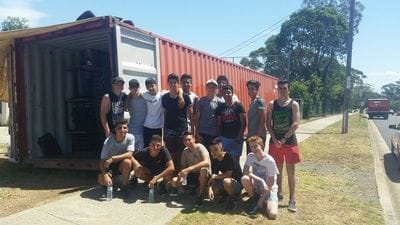