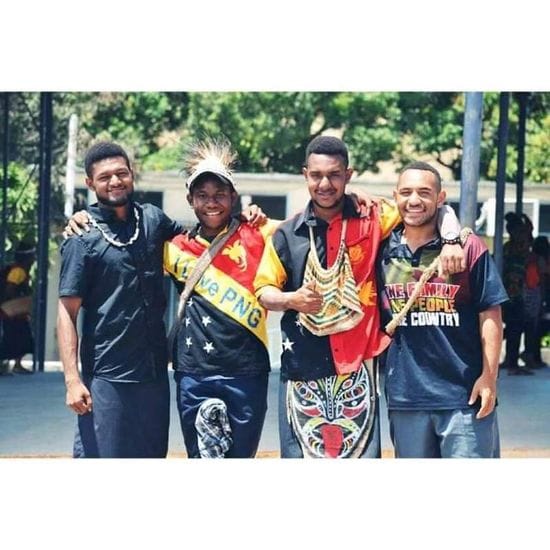 Papua New Guineans all over the country have come together to celebrate the 44th PNG Independence Anniversary.

The Lasallian contribution to the event was incredible, leaving other Schools who were unprepared in awe. Captain Jeremiah Yombuwan, former De La Salle Secondary College Bomana Student (Class of 2009), was in attendance and showed inspirational leadership as the Disciplinary Force Parade Instructor. La Salle Technical College Hohola lead the two National Songs ('National Anthem' and 'This is our Flag') and the Pledge, whilst De La Salle Secondary College Bomana, helped make the main event one to remember by the way they conducted themselves in the parade, giving a salute of honour as they passed through the official grandstand leaving the crowds and the top dignitaries amazed. Jubilee Catholic Secondary School also took part in the parade.

Thank you to all the teachers who went above and beyond (showing up at 4 am) to support the school's extracurricular activities this is a true representation of your faithfulness in time management and reflects your commitment as Lasallian Educators.