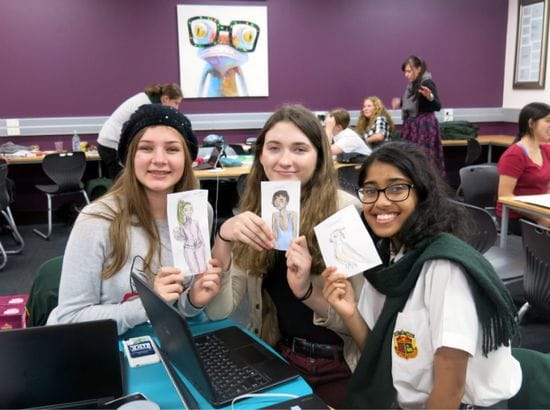 On Tuesday 27 July, La Salle students from Middle Swan in Perth, participated in the 'Write a Book in a Day' competition. Students were placed into three groups; each tasked with creating a storybook and illustrations. Within a twelve-hour period, the student groups completed their collaborated stories and illustrations and presented their creations to the entire class.

The first group, 'Lexical Paradox' wrote "The Tale of the Three Feathers" which is set in New Norcia in the Western Australian bush. The second group 'Word Nerds' created "Stranded" which explores the friendship that develops between two opposite personalities. The third group known as 'Page Turners', created "Emerald Enigma", in which a home-schooled boy from Kalgoorlie befriends an insect and begins a strange and wonderful journey. 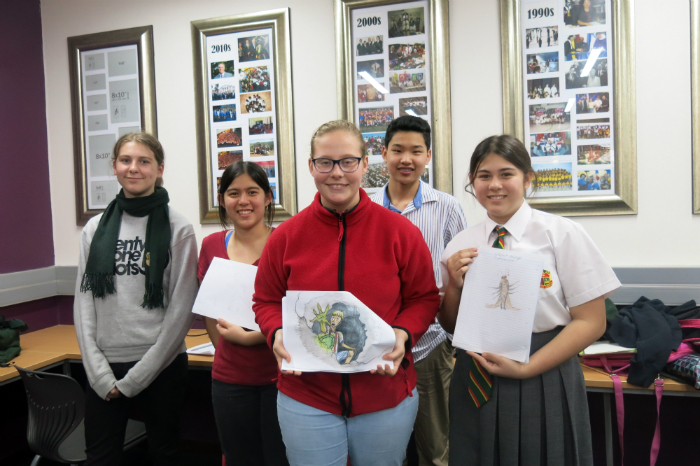 Write a book in a day is a creative idea, which began in the Katharine Susannah Prichard Writers' Centre, aimed at inspiring, and facilitating writers at all levels in Western Australia. In 2002, it began as a partnership with Princess Margaret Hospital for Children in Perth which ran as a competition to raise money for vital childhood Cancer research.

Chris Oakley from the Centre and a team of volunteers initiated this national charity to support The Kids' Cancer Project to improve treatments and find a cure.  Through the generosity and the support of the community, they have now invested $24 million into childhood cancer research.

La Salle students have once again used their artistic skills to pursue a worthy cause. The "Tale of Three Feathers", "stranded" and "Emerald Enigma" are stories recommended for readers aged 12- 14 years. All books are sent to Princess Margaret Hospital, Children Oncology Ward. 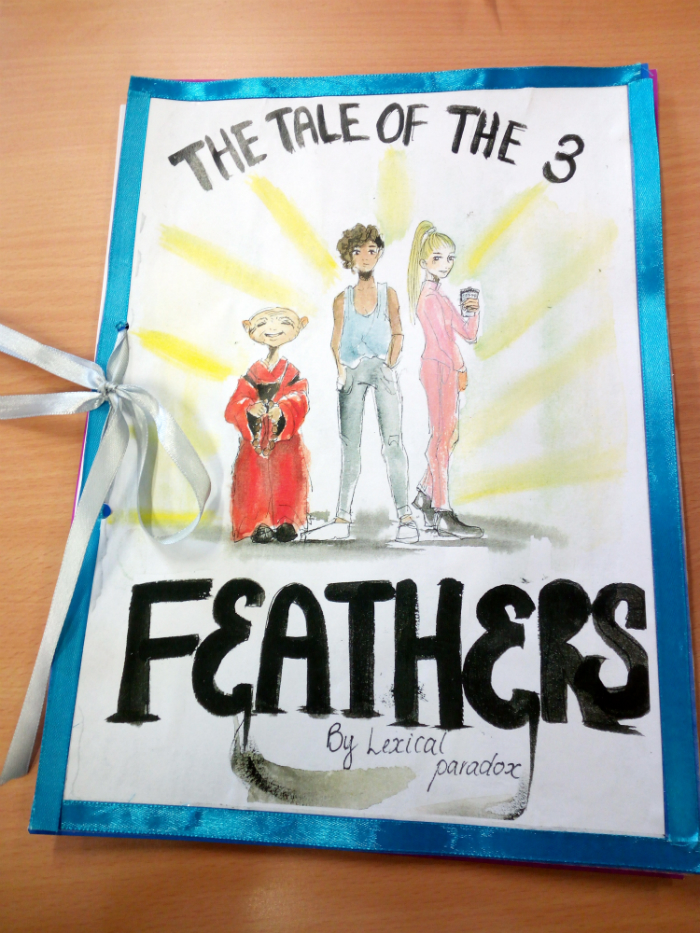 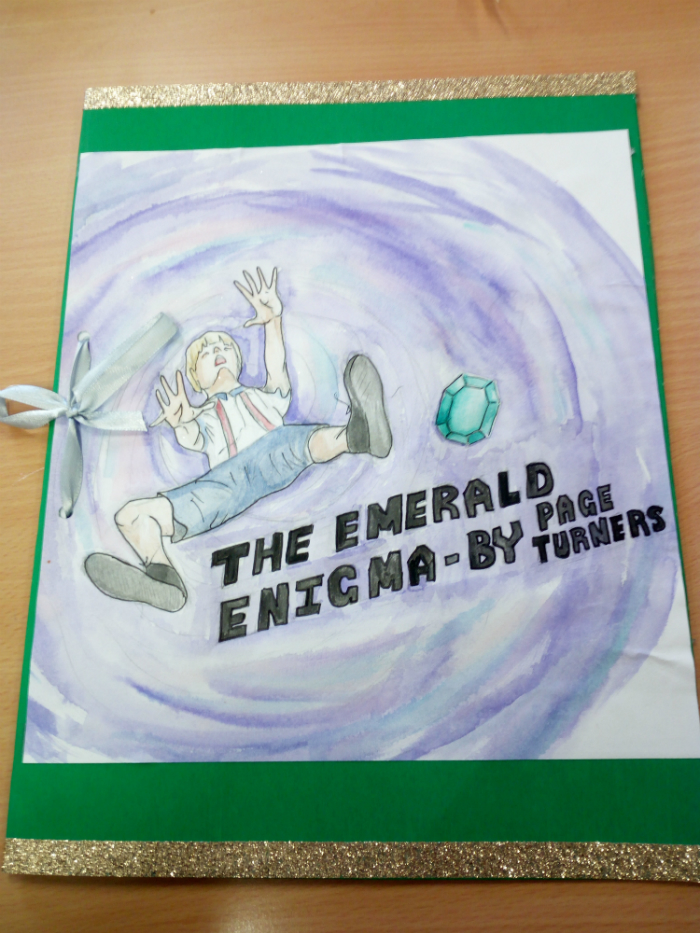 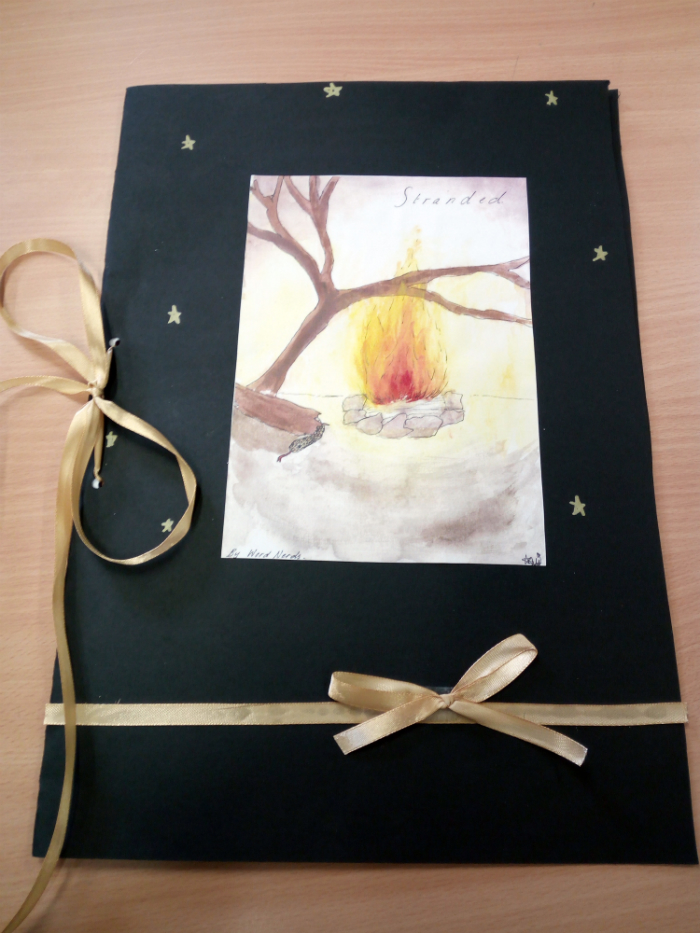