Home >  Blog >  MISSION DOWN UNDER

Posted by Merv McCormack on 6 March 2017

We had a recent request from LaSalle Communications at the Generalate to write about the ANZPPNG District, with specific reference to the Lasallian Mission Council (LMC) and our Mission Action Committees (MACs).

The article is below for your information.

The District of Australia, New Zealand, Pakistan and Papua New Guinea (ANZPPNG) is nothing if not rich in its complexity and diversity. 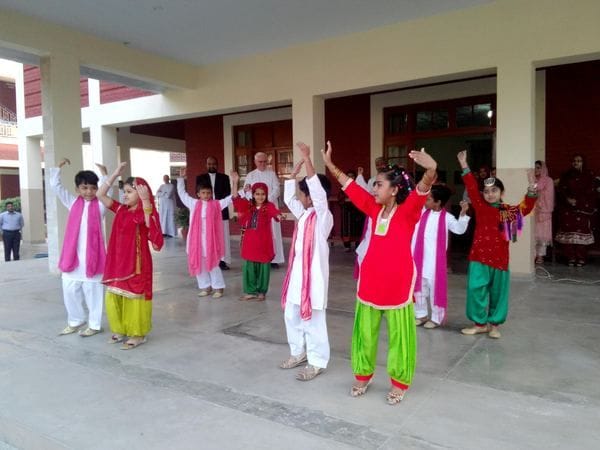 From the wide open spaces of deserts, beaches, rainforests, and snow-capped mountain ranges; from large city-located schools to tiny single-room schools set on sandy-shored islands; from freezing cold winters to blazing hot summers; from drought to flood; from schools comprising exclusively Christian and Catholic populations to schools which are predominantly Muslim in composition; from countries where English is the universal language to PNG with its more than 840 languages and dialects. And as diverse as we are, as dissimilar as we are, there is the unifying and dynamic reality of being Lasalllians, people who act as big brothers and big sisters to each other. 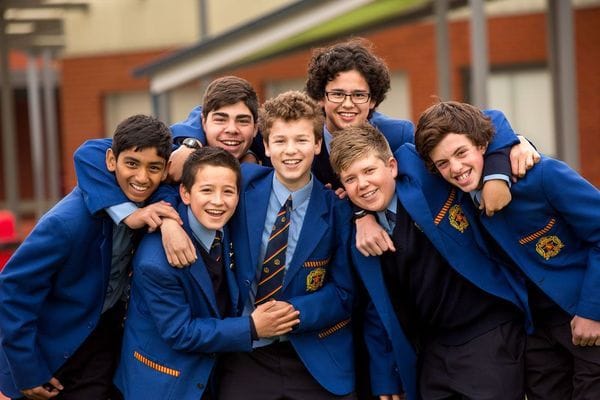 Welcome to our world- here is a little bit about us.

The Brothers' 2012 District of ANZPPNG Chapter unanimously approved the creation of the Lasallian Mission Council (LMC) as the lead entity responsible for conducting and sustaining the District-wide Lasallian mission into the future. The development of the LMC was a recognition of the importance of Lasallian partners in assisting the Brother Visitor and his District Council in matters concerning the mission. LMC informally commenced operations in 2013, and was incorporated the following year. Membership was mandated to include at least 50% lay partners, but lay involvement has comprised a higher proportion than that since inception.

The establishment of the LMC has been intended to strengthen the association between the Brothers and those engaged with them in their mission, ensuring that there is genuine co-responsibility in decision-making as we work towards the integration of the various Lasallian works. An ultimate goal has been to ensure the sustainability of the Lasallian mission so that the needs of the young, especially the marginalised in our society, can continue to be met.

LMC, in common with all Lasallian works, entities and operations, takes as its inspiration a vision of education and welfare within the Lasallian tradition characterised especially by demonstrated fidelity to the story, philosophy and spirituality of St John Baptist de La Salle.  To this end, LMC is charged with the responsibility for assisting in the coordination of the delivery of mission in all parts of the District, and for providing formation and youth ministry services. LMC has as its operational arm, the Lasallian Mission Services' (LMS) team. This small professional team comprises colleagues who oversee operations, communications, Formation, youth ministry, and assistance with Lasallian vocations. The talent, energy and commitment to Lasallian ideals of the LMS team has been a notable feature of the ANZPPNG District in recent years. 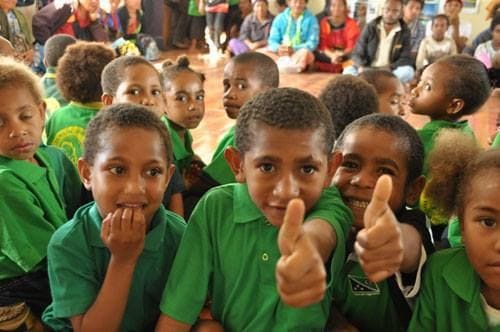 The ANZPPNG District comprises approximately forty-five works, including schools, two Teachers' Colleges, the Lasalllian Foundation Australia (LFA), and yourtown (formerly known as Boystown). The schools range from Institute-owned and operated ones, through to those which operate as part of a systemic Catholic network, through to a small number of schools which function somewhat independently within various Dioceses across the four countries. Currently, both yourtown and LFA operate as independent incorporated entities.

In time, it is intended that both entities will come under the ownership of LMC. Additionally, New Zealand, Pakistan and Paua New Guinea each have a Mission Action Committee (MAC), which is charged with the responsibility of providing leadership and direction for the Lasallian mission in their respective countries.

An Australian MAC will shortly be inaugurated. Examples of specific MAC duties include working with the LMS team in developing effective programs in youth ministry; strengthening the Lasallian networks around the country; and identifying and responding to local needs.The ANZPPNG's District Formation Committee, in existence since 2014, was inaugurated with the goal of assisting the Lasallian Mission Council Board in exercising its leadership responsibilities with respect to formation, youth ministry and the promotion of the Lasallian vocation.

On February 27, 2017, the Formation Committee was officially renamed as the Gerard Rummery Institute in honour of the outstanding leadership of Br Gerard Rummery, the renowned Australian Lasallian Brother, leader, scholar and teacher.  The challenges throughout the breadth of ANZPPNG are considerable, but so are the dedicated Lasallians, Brothers and Partners, together and in association, who continue to enthusiastically answer the call, just as John Baptist de la Salle and his companions did all those years ago.

Feel free to check out the District of Australia, New Zealand, Pakistan and Papua New Guinea at delasalle.org.au.