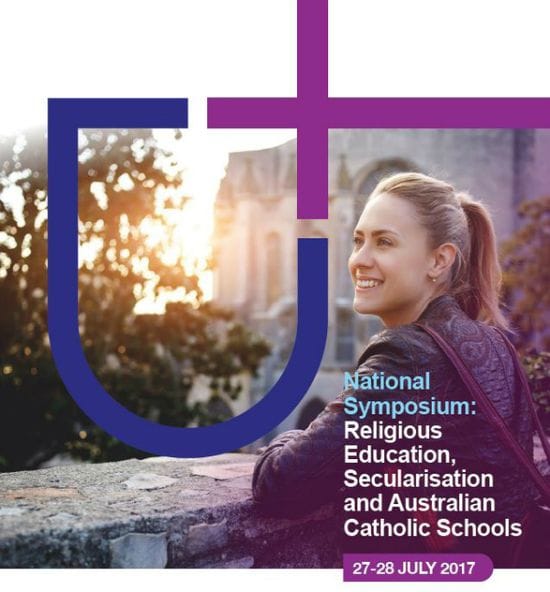 Religious education is a critical aspect of Catholic identity and requires the need to be both attuned and responsive to social context. Pope Francis has spoken about this time as a change of era.

Presented by BBI, the National Symposium is focused on exploring the implication of changes in the wider culture for religious education in Australian Catholic schools.

Across two days, participants will gain insights from the workshops and lectures delivered during the Symposium, in particular an overview of key issues facing Religious Educators in the future.

"As the Australian states are at different stages of recalling the decision almost 150 years ago that henceforth public education would be "free compulsory and secular," the decision by BBI to host a National Symposium to treat Religious Education, Secularisation and Australia Catholic Schools is the announcement of an important historical event in itself." Br Gerard Rummery FSC, internationally respected Lasallian academic.

Presented by BBI The Australian Institute of Theological Education