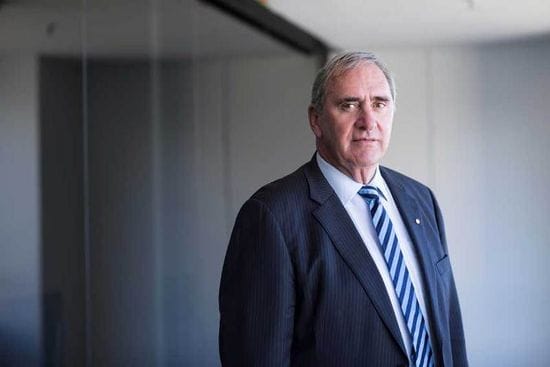 Former NSW Premier John Fahey will take up a second term as chancellor of the Australian Catholic University.

ACU vice-chancellor and president Professor Greg Craven announced Mr Fahey's reappointment on 22 May for another five years beginning from September.

"A natural leader, Mr Fahey has given ACU the same dedication he has committed to public life," he said in a statement.

"Under his stewardship, the university has undergone considerable changes as we continue to emerge as a national university of stature."

His leadership, support and mentoring had been "instrumental" in the continued growth of success of ACU he added.