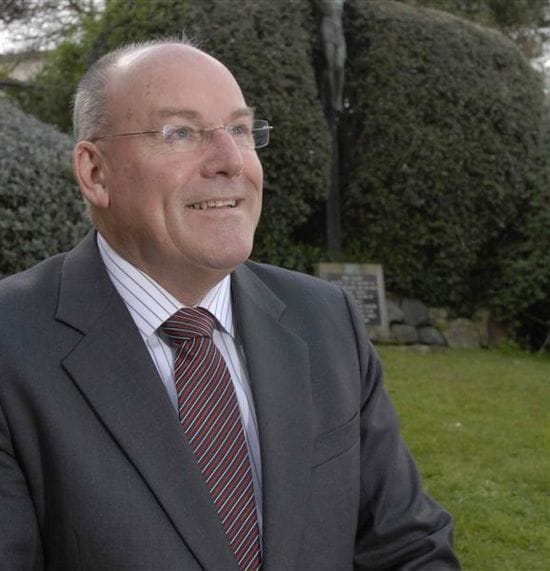 Award-winning Principal, Paul Ferris QSM, has been appointed as the new Chief Executive Officer of the New Zealand Catholic Education Office and will take up the role on February 1.

Mr Ferris says he will face a challenge, following 22 years of outstanding leadership in the position by Veteran De La Salle Brother, Sir Patrick Lynch, who retired from the role late last year.

Br Sir Pat is widely recognised for the role he has played in raising academic standards in Catholic education over recent decades and for his highly successful advocacy for fairer government funding and support for the country's Catholic schools.

Paul Ferris takes up the position after 36 years experience as a Principal, most recently at Kavanagh College in Dunedin where he received a number of awards for educational leadership.

In the 2012 New Years Honours List, Mr Ferris was awarded the Queen's Service Medal for his outstanding contribution to education in New Zealand.

He is well respected as an innovator in schools and was the founding Principal of DunedinNet, a video conferencing collaboration for all Dunedin secondary schools.

Mr Ferris says he is looking forward to continuing to forge positive working relationships with successive Ministers of Education and government departments in his new role.