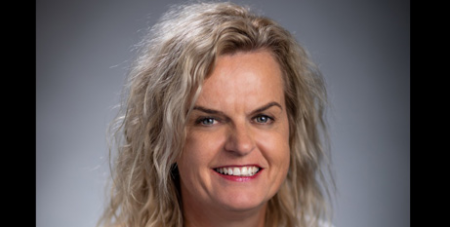 Dr Town's appointment has been made in view of the impending retirement of David Condon following 20 years of service in the diocese, including the past seven years as Director of Schools

Dr Towns is known in the diocese, having taught in diocesan schools for 10 years. Her appointments included teacher at St Patrick's Primary School, Macksville (1998-2001), John Paul College, Coffs Harbour (2002-2003) - where she was the Campus Head of the Bowraville annexe - and teacher/middle leader at St Paul's Catholic College, Kempsey (2004-2007).

Since 2015, Dr Towns has been the Director of School Effectiveness in the Catholic Education Office, Diocese of Cairns. In this role, she has taken on significant leadership and administrative responsibilities, including that of Acting Deputy Executive Director and Acting Executive Director.

As well as a wealth of administrative experience she has an impressive academic profile including a PhD awarded in 2011 for an examination of the expectations and realities of students during their transition from primary to secondary education. She also has two Masters Degrees, in Education and in Educational Administration respectively, has completed the Australian Institute of Company Directors Course and is currently studying for Masters Degrees in Business Administration and Theology. In addition, Dr Towns holds a B.Ed. and has professional accreditation in Religious Education.