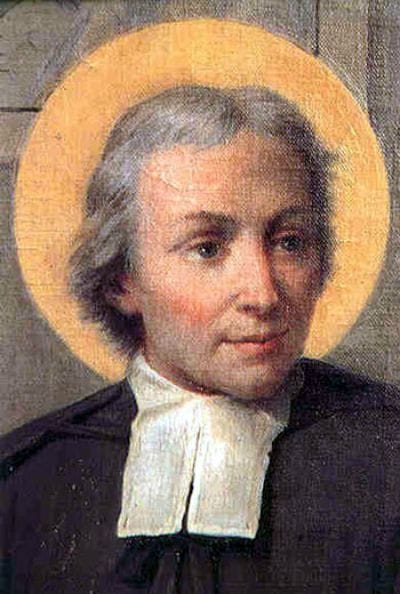 Brother John Deeney of the Great Britain District has graciously made available for our use his booklet called Web of Providence.

As a student at a Lasallian Studies session in Rome in 1999, Brother John took a number of key historical incidents in the life of John Baptist de La Salle [e.g.when he received new of his mother's death and burial in Rheims when he was a student in Paris] and rewrote them in the present tense with some suggestions for prayer and reflection.

Readers will find that each incident reminds us of the human being, John Baptist, someone like us whose life was down to earth in terms of sorrows, successes and failures.

An extract of the  Web of Providence is now accessible on the District website under Resources.

If you would like to receive a full version of the Web Providence, please contact Brother John Cantwell via email.