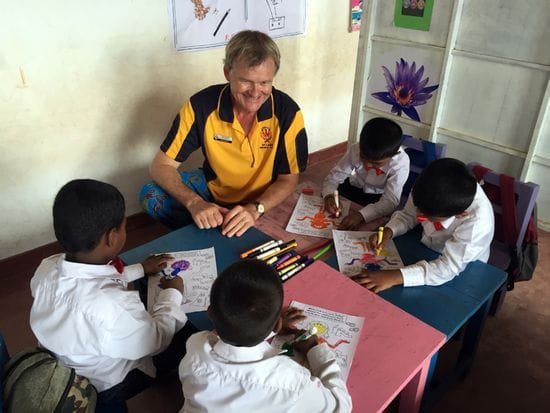 Peter is well known to the Orange community having been Assistant Principal at James Sheahan Catholic High School, Orange since 2009.  Prior to that he held the position of English Coordinator at James Sheahan from 2006.

Peter holds a Bachelor of Arts (with Honours in History), Graduate Diploma of Education, Master of Educational Leadership and Certificate of Religious Education.  He is an active member of the Orange Parish of St Joseph and St Mary where he is a Eucharistic Minister and reader.

Born in Mudgee, NSW and schooled at St Matthew's Central School, Mudgee, Peter worked as a Qualified Refrigeration Tradesman/ Mechanic before training as a teacher.  He has taught in a combination of rural, metropolitan, Catholic and government schools.

The interview panel, chaired by Mrs Jenny Allen (Executive Director of Schools), consisted of Fr Greg Bellamy (Parish Priest), a senior consultant with Catholic Education Diocese of Bathurst and a parent representative. The panel was unanimous in its recommendation to Bishop Michael McKenna. Peter will take over the leadership role from Mr Pauschmann, who has served the James Sheahan School community as Principal for the last seven years.

From 2013-2016, Peter has travelled to Sri Lanka as part of a Mission Team, visiting the De La Salle Brothers Communities and schools run by the Brothers in Colombo and the Mannar region. He has spent time at the De La Salle Kids Campus in Mannar and has helped to raise money to donate to their educational work.

"I have felt very humbled by this experience and the Christ-driven, selfless commitment of the Brothers," said Peter. 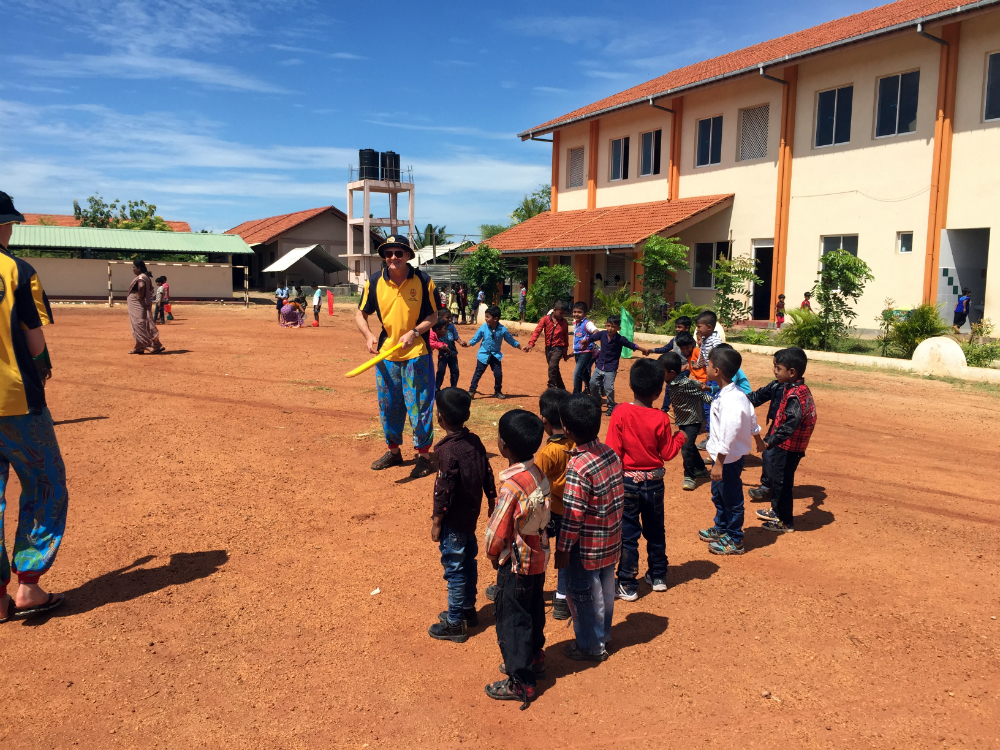 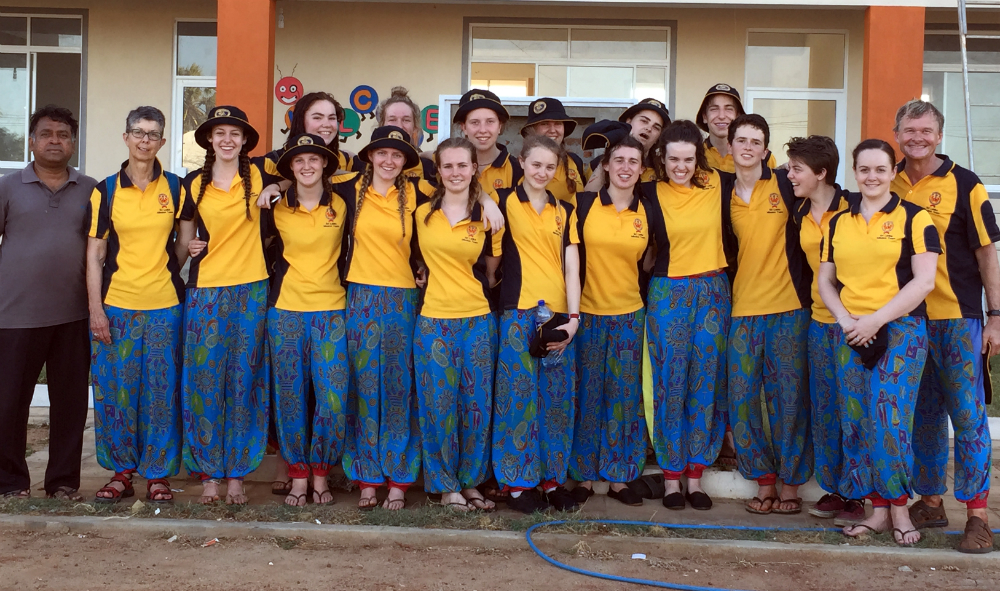