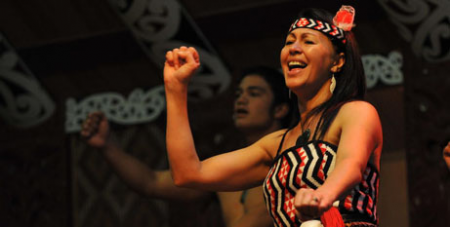 After the response to the Christchurch murders many Australians have looked more attentively to New Zealand for wisdom. Some remark on the part that the Maori religious culture plays in public life. Public events include traditional Maori blessings, in which all are expected to join. The religious dimension, which is inescapably articulated in public life, demands that people are at home in both a secular and a religious culture and familiar with the symbols and languages appropriate to each.

This contrasts with Australia where the public culture is secular, enjoying its emancipation from an earlier time when Christian faith and morality were privileged and enshrined in law.

The New Zealand experience, however, prompts reflection on the adequacy of this Australian settlement, particularly in the accompaniment of people who are disadvantaged. Some of these suffer from a loss of meaning in their lives and seek to find it in the face of hard challenges. They may raise questions that traditionally religions have fielded.

These include: What happens to us after death? Is the world ultimately impersonal? If there is a God, how come the world in in such a mess? Is there forgiveness?