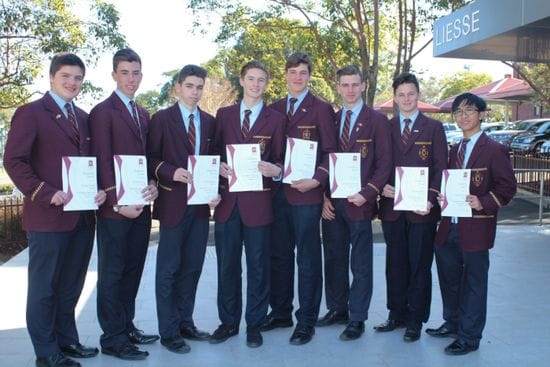 At the recent Assembly Oakhill College proudly celebrated the significant success of many students in various competitions with over 150 students crossing the stage. 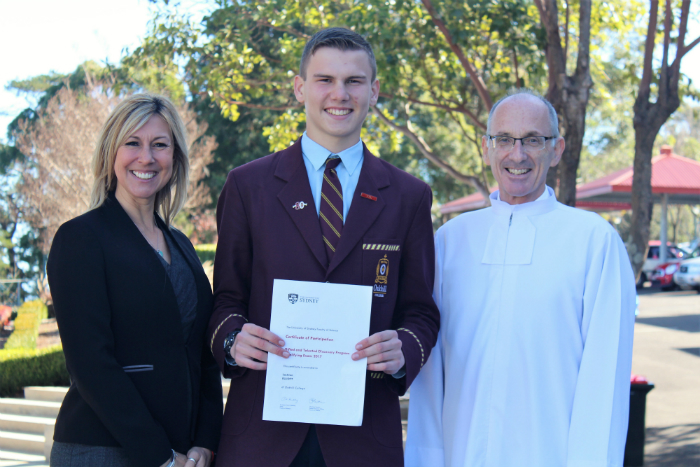 Joshua Wilkinson (Yr 11) was selected from applicants across Australia for the International Science School at the University of Sydney held in the July school holidays.

Seventeen Year 7 and 8 students achieved Distinction or High Distinction in the Big Science Competition organised by the Australian Science Innovators.

Thirty Year 10 students are in the final stages of the Science and Engineering Competition hosted by the University of Newcastle.

In the recent Year 10 Allwell assessment 12 Oakhill College boys progressed more than two Stanines which is highly significant progress above the norm, with Lachlan Elliott achieving Stanine 9, the top Band, in all assessments a perfect score.