Posted by Oakhill College on 7 February 2019 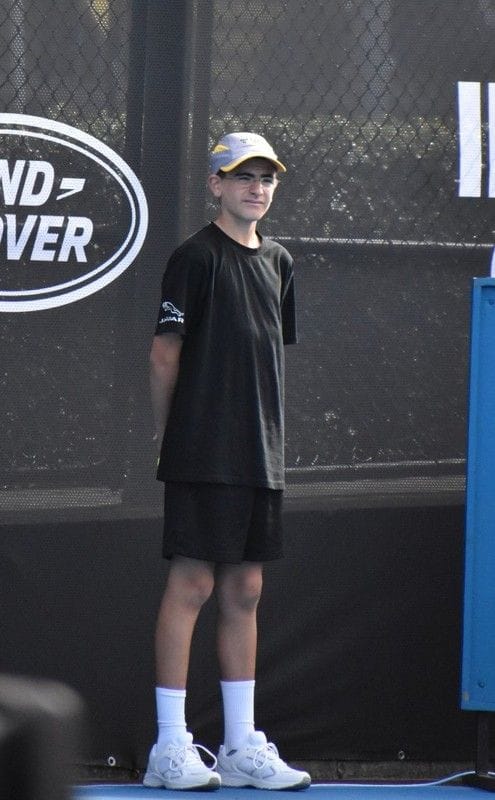 Dominic Fedele, a Year 8 student at Oakhill College recently received an opportunity he could not forgo. Dominic was one of 17, out of 170 applicants to be offered a position as a ballkid at the Invictus Games held in Sydney during October.

Ballkids play an integral role in ensuring that tennis tournaments run smoothly. Throughout any major tournament, each ballkid is a focal part of every game, be it at Rod Laver Arena in Melbourne or at the Brisbane International, or the Sydney International. Skills necessary for being a ballkid include good movement on the court, quick reflexes, speed and a good attitude. Dominic surpassed supervisors' expectations and was selected as part of the Invictus Games Ballkid team.

Held over a two week, the Invictus Games is an international sporting event for wounded, injured and ill veteran and service personnel. The Games highlight the power of sport to inspire recovery, support rehabilitation, and generate a wider understanding of and respect for those who serve their country.