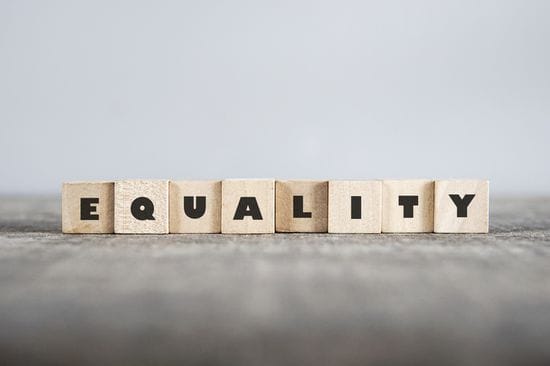 On International's Women's Day (IWD) on Thursday, March 8, former Oakhill College student alumna and NewsCorp Australia columnist Sarrah Le Marquand, will be a guest of honour at the College celebratory event to be held at the Centenary Sports Centre.

Keeping to the campaign theme #PressforProgress, Sarrah will be joined by a panel including Hills Shire Mayor Michelle Byrne and Australian Indigenous Mentoring Program Manager Jaqueline Gibbs. The discussions will focus on challenges on the face of adversity and with the World Economic Forum's 2017 Global Gender Gap Report findings telling us that gender parity is over 200 years away - there has never been a more important time to keep motivated and push for change.