Posted by Jordan Grantham on 1 February 2019 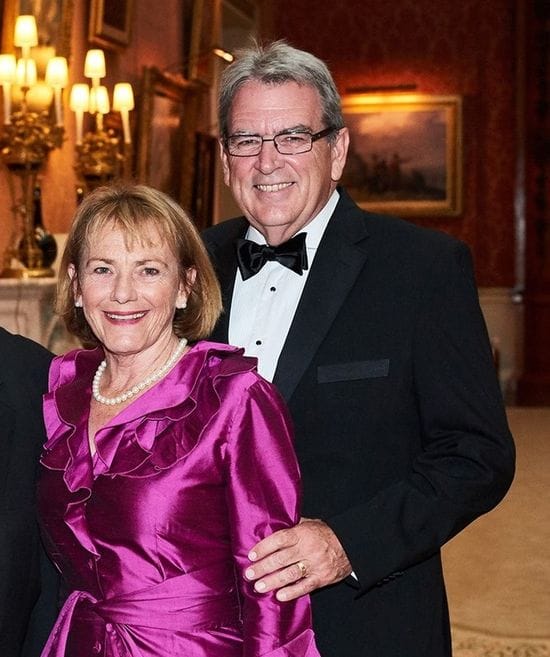 Thomas Mould was appointed Officer in the Order of Australia on Australia Day 2019 in recognition of a distinguished career as a Queensland public servant, businessman and board member of charitable works.

He has also had a career as board member to a number of property development, childcare and construction businesses in Australia and internationally.