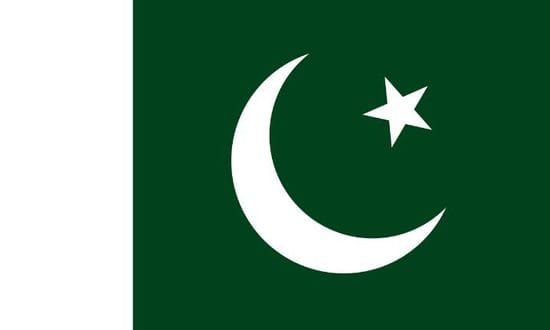 Pakistan was established as a nation on 14 August 1947, but it did not happen overnight. Whenever we want to make or create something, it requires much planning and continuous struggle to see the dreams come true. Many essential personalities like Sir Syed Ahmad Khan, Allama Muhammad Iqbal, Chaudhry Rehmat Ali and Muhammad Ali Jinnah (Founder of Pakistan) worked for it in their unique way.

The celebrations of Pakistan Day start with a thirty-one-gun salute in the federal capital (Islamabad) and twenty-one-gun salute in each provincial capital (Lahore, Karachi, Peshawar, Quetta) followed by the military and civilian parades. The national flag is hoisted on all public buildings. The critical national and provincial buildings are decorated with lights and colourful bunting to mark the nation's day. The special prayers are offered for the progress and prosperity of the country.

During the day, the President of Pakistan confers national awards and medals in the Presidency, and the Provincial Governors do the same at the respective Governor Houses. Wreaths are laid at the mausoleums of Muhammad Iqbal in Lahore and Muhammad Ali Jinnah in Karachi. The people of Pakistan celebrate this day with a renewed pledge to continue to work for the development, prosperity and progress of the country with a strong defence.

Usually, this day is observed as a public holiday in all federal and provincial government offices. Banks post offices remain closed. People from different walks of life organise a variety of festivals, parties, debates and national song competitions throughout the day. Many people spend time with families, friends and loved ones.  Different talk shows and features are broadcasted and telecasted through radio, television and other social media channels.

Although 3 March is a public holiday, the schools do organise different programmes for the students. The De La Salle Brothers also held a variety of applications in the Lasallian Institutions in the country to internalise and strengthen the urge of patriotism. Although we could not have any celebration at our schools this year, we started the day with prayers for the country, its safety and sovereignty. Because of the prevailing crucial epidemic conditions caused by COVID-19, all the celebrations were cancelled this year.