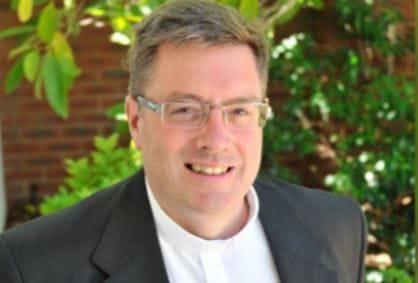 Msgr Bennet was born and raised in Melbourne and was ordained in 1992. Following a number of parish appointments, Msgr Bennet undertook postgraduate study, gaining a master of science in pastoral counselling from Loyola College in Baltimore and a licentiate in sacred theology from the Angelicum University in Rome.

He has held several leadership positions within the Archdiocese of Melbourne, including serving as vicar general from 2012 to 2019.

Having returned to parish ministry just four months ago in West Brunswick, he will now oversee a diocese that stretches from Melbourne's outer eastern suburbs, through Gippsland and to the New South Wales border.

Msgr Bennet said he recognises the "enormous responsibility and privilege to be asked to undertake this appointment".