Resource: Walk Before Me - How DLS crossed so much of France on foot 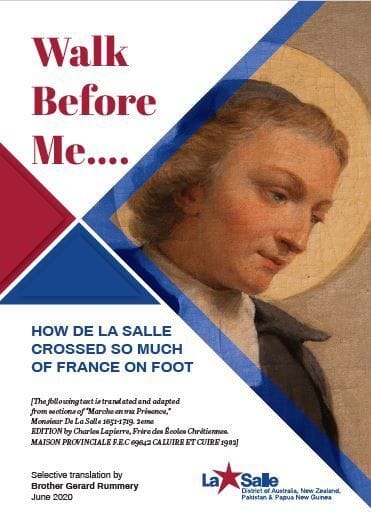 When we look at the life of John Baptist de La Salle, we concentrate on the way he was led to give up his family status to devote himself to finding a way to provide an education for poor boys. A French Brother, Charles Lapierre, in tracing De La Salle's life of journeying in 17th century France, has shown us the stark reality of how most of these journeys were made on foot. In the text that follows we are helped to appreciate the extraordinary distances that John Baptist, having give...
Continue reading
Subscribe via RSS
Tweet 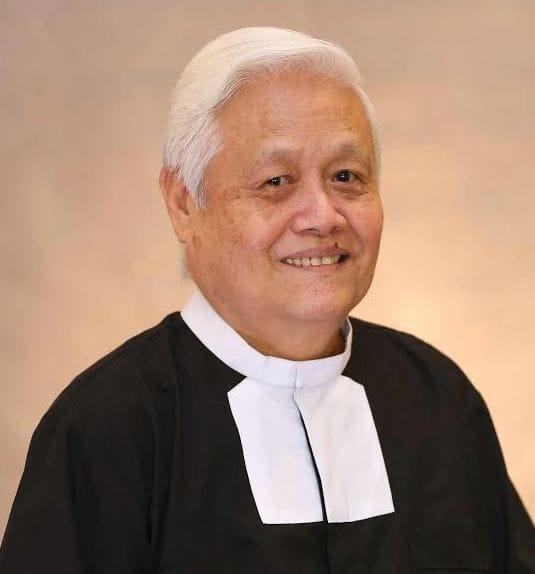 With faith in the resurrection, we announce the passing of Br. Dominic Chong Soon Cheong FSC on 2020 July 29.

Eternal rest grant unto Dominic, O Lord.
And let perpetual light shine upon him.
And may the souls of all the faithful departed, through the mercy of God, rest in peace. Amen. 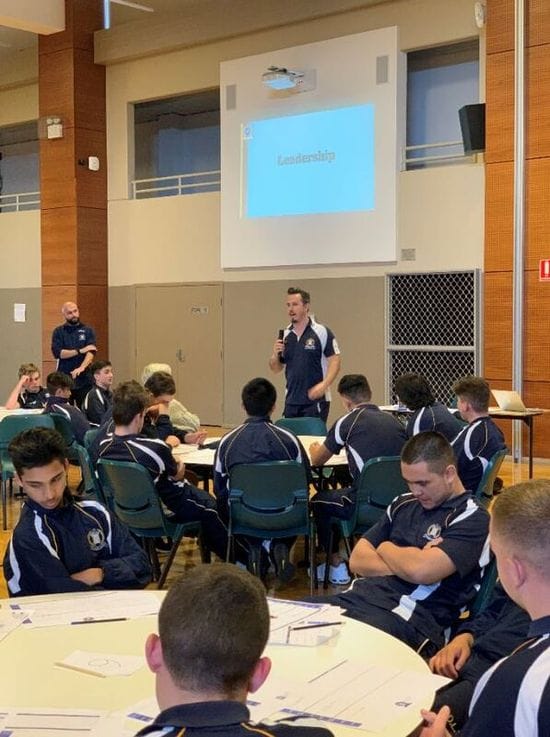 The Year 11 Workshop held at De La Salle Ashfield was a great success. The afternoon commenced with prayer and some input on the Life of Our Founder (St. John Baptist de La Salle) led by Lasallian Youth Minister, Aiden Moore. The focus was on how the Founder overcame all the obstacles to allow him to achieve his goals of setting up free schools for the poor children in the cities throughout France in the late 17th Century. Mr Carter, College Youth Minister, led the boys through a goal-...
Continue reading
Subscribe via RSS
Tweet

Posted by Jordan Grantham on 4 August 2020
By John McLaurin   TO this day, faith, family and football reign supreme for the famous Kennedy family of Melbourne. Their enormous contribution to Australian Rules Football is well-documented but equally worth highlighting is the family's long-time involvement with the De La Salle community.
Indeed their ongoing connection with De La Salle College in Malvern in Melbourne's inner south west stretches back further than their football exploits. There was great cause for celeb...
Continue reading
Subscribe via RSS
Tweet

Posted by Br Ambrose Payne on 3 August 2020
Background: The Catholic Professional Standards Ltd (CPSL) "Audit" is due to commence 31 July with the official Opening Meeting now scheduled for Thursday 6 August by videoconference. The Audit will be managed by Ms Tania Stegemann, Director of Compliance for CPSL.  This newsletter is intended as the first in a series that will progressively inform the "entity" the term used to describe the ministerial activities under the direct responsibility of the De La Sal...
Continue reading
Subscribe via RSS
Tweet 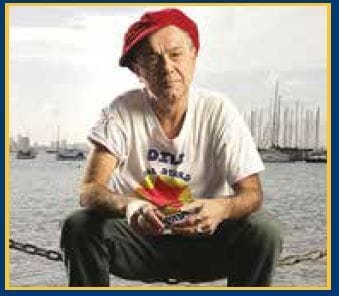 Paul Stewart OAM (1979)  was awarded a Medal of the Order of Australia for services to the community and to the performing arts. Stewart is a committed advocate for social justice and runs the 'Just Voices' program for Jesuit Social Services. A forming member and front man of the legendary Melbourne band, The Painters and Dockers, Stewart has been a formidable presence in the performing arts scene in Australia for more than 30 years. Stewart has been a long time campaigner ...
Continue reading
Subscribe via RSS
Tweet 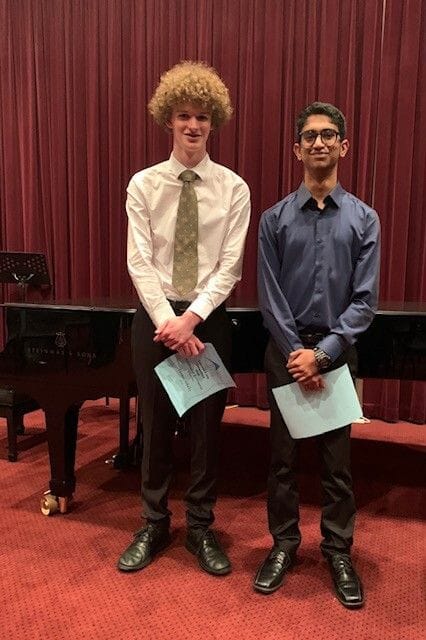