Posted by Oakhill College on 2 October 2020 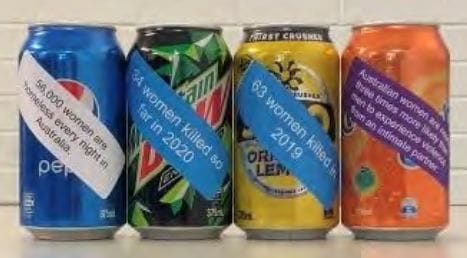 Under the guidance of Mrs. Roxanne Leopardi, Youth Ministry Coordinator, Oakhill College students continued their journey into understanding domestic violence and its impact on families. Students participated in the 'Walk the Talk Program' by looking at their concept of healthy relationships and how they can make a difference in their lives and of those affected by domestic violence. Students and leaders from Year 10 and year 9 hosted a 'Soft Drink Can Stall' raising mon...
Continue reading
Subscribe via RSS
Tweet

Posted by David Leuthart on 2 October 2020 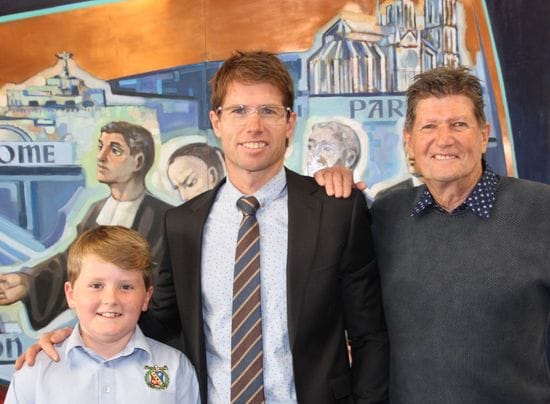 The Board of Trustees of Francis Douglas Memorial College announced today that they have appointed current Deputy Principal, Tim Stuck, as their new Principal. He will also serve as CEO for the school's hostel and lead them both from the start of the 2021 school year. Board Chairperson David Leuthart reports that Mr Stuck is a well-established and much admired entity within the College and his application and interview for the position served to reinforce to the Board that he is a ver...
Continue reading
Subscribe via RSS
Tweet

Posted by Br Gary Wison on 1 October 2020
What to do with that once-used Formal-Wear? While it may sit in the wardrobe for one's off-spring, re-cycling sounds a good idea today. Lasallians from La Salle Catholic College Bankstown and Oakhill College Castle Hill, did exactly that, with a twist. Students and parents volunteered their used gear in billows and boxes to "San Miguel Family Centre"- a family crisis centre, established initially in 1979 by a prophetic Br. Finbar Kelly, as a special welfare work of the De La S...
Continue reading
Subscribe via RSS
Tweet 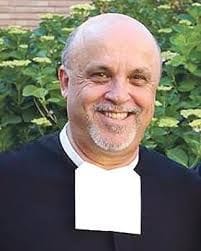 Dear Brothers Visitor, Brothers and members of the Lasallian Family, I am happy to share with you the good news that my liver transplant was a success. I feel fine and I have resumed my full responsibilities as Brother Superior. I am most grateful for your prayers and support which, I believe, have contributed to my recovery. I would like to thank Brother Jorge, Vicar General, and the Brothers of the General Council for their leadership while I focused on my health. I invite you to offe...
Continue reading
Subscribe via RSS
Tweet

As Co-Secretaries of Association, in September we develop our plan for the year. As many of you will do, we evaluate the previous year's plan and incorporate actions to correct what we have not achieved. We also develop new goals based on current needs. . For this year's plan we would like to count on your opinion and collaboration.

Here are first the specific objectives we worked on last year.

"You are nearer to God in a garden than anywhere else on earth": A KIWI PROJECT 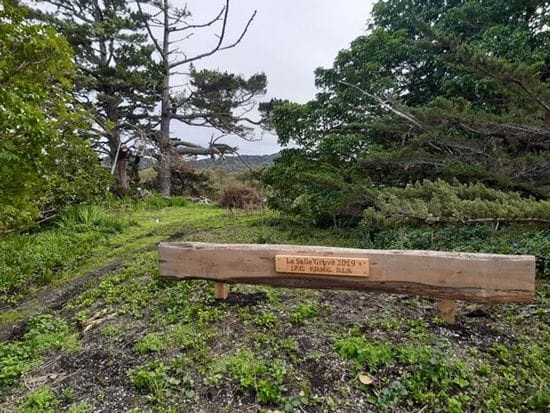 Who wants to restore a rugged island off the coast of New Zealand? Orla Walsh suggested making a difference, to celebrate the 300th death anniversary of her school's inspirational saint, John Baptist de La Salle. A Year 12 student of John Paul College, Rotorua in 2019, she was involved in the school's strong environmental and social justice committees. A Catholic friend of Orla's family is the owner of Motukaraka Island on the Hokianga harbour. It is seven minutes from Totara ...
Continue reading
Subscribe via RSS
Tweet 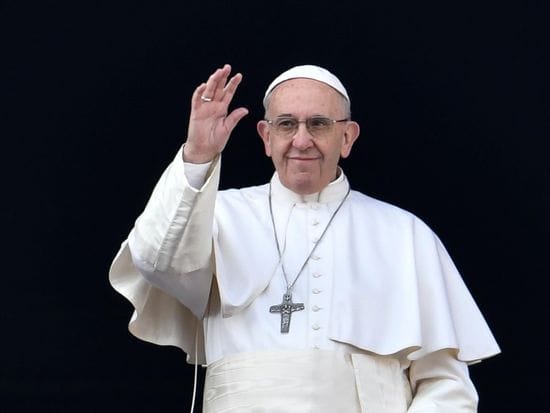 At the beginning of this year, in my Address to the members of the Diplomatic Corps accredited to the Holy See, I pointed to the tragedy of internally displaced people as one of the challenges of our contemporary world: "Situations of conflict and humanitarian emergencies, aggravated by climate change, are increasing the numbers of displaced persons and affecting people already living in a state of dire poverty. Many of the countries experiencing these situations lack adequate structur...
Continue reading
Subscribe via RSS
Tweet
< Previous | 5 | 6 | 7 | 8 | 9 | 10 | 11 | 12 | 13 | 14 | Next >